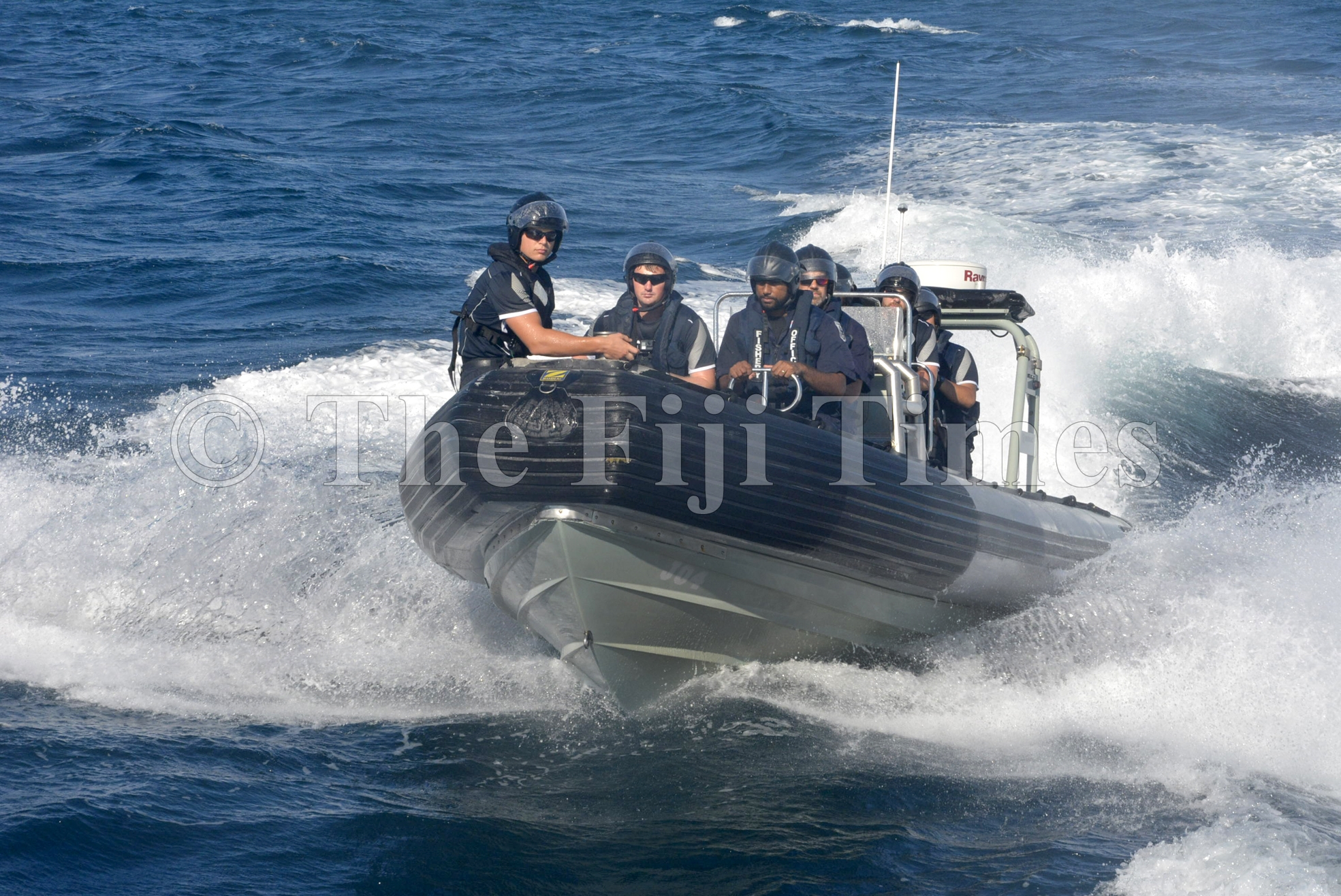 According to director of fisheries Aisake Batibasaga, Fijian fisheries officers joined their counterparts from New Zealand in conducting the combined maritime patrols.

He said personnel boarded and inspected vessels in accordance with their legal mandate.

“The six vessels were identified after information was received by the Fiji Naval Divisions Maritime Surveillance Centre from customary fishing rights owners concerned about possible illegal activity,” he said.

“Upon inspection, a substantial quantity of catch was found on board the fishing vessels and it was confirmed that none of the vessels were permitted to fish in the iqoliqoli area.”

The entire catch was confiscated as it was illegally obtained and thrown into the sea because of operational and safety concerns.

After this, the alleged offending vessels were ordered back to port, where fishery officers further questioned crews.

Fisheries Minister Semi Koroilavesau said the country wanted to ensure sustainability in order to avoid the depletion of fishery resources.

The combined patrols with the New Zealand Defence Force (NZDF) began in early June and naval personnel have worked alongside Fijian authorities to enforce regulations for inshore fishing and helping protect fishery resources and police the South Pacific country’s borders.

Two fishery officers from New Zealand’s Ministry of Primary Industries also helped with the operations. According to Lieutenant Ben Flight, the commanding officer of HMNZS Taupo, the patrols were progressing smoothly since it started early this month.

Personnel from the Fiji’s Fisheries Ministry and Fiji Revenue and Customs Service (FRCS) have led the inspections.

“It’s been great working with our Fiji counterparts and we have integrated well and have been learning a lot from each other,” he said.