Trio to lead Rabbitohs into final 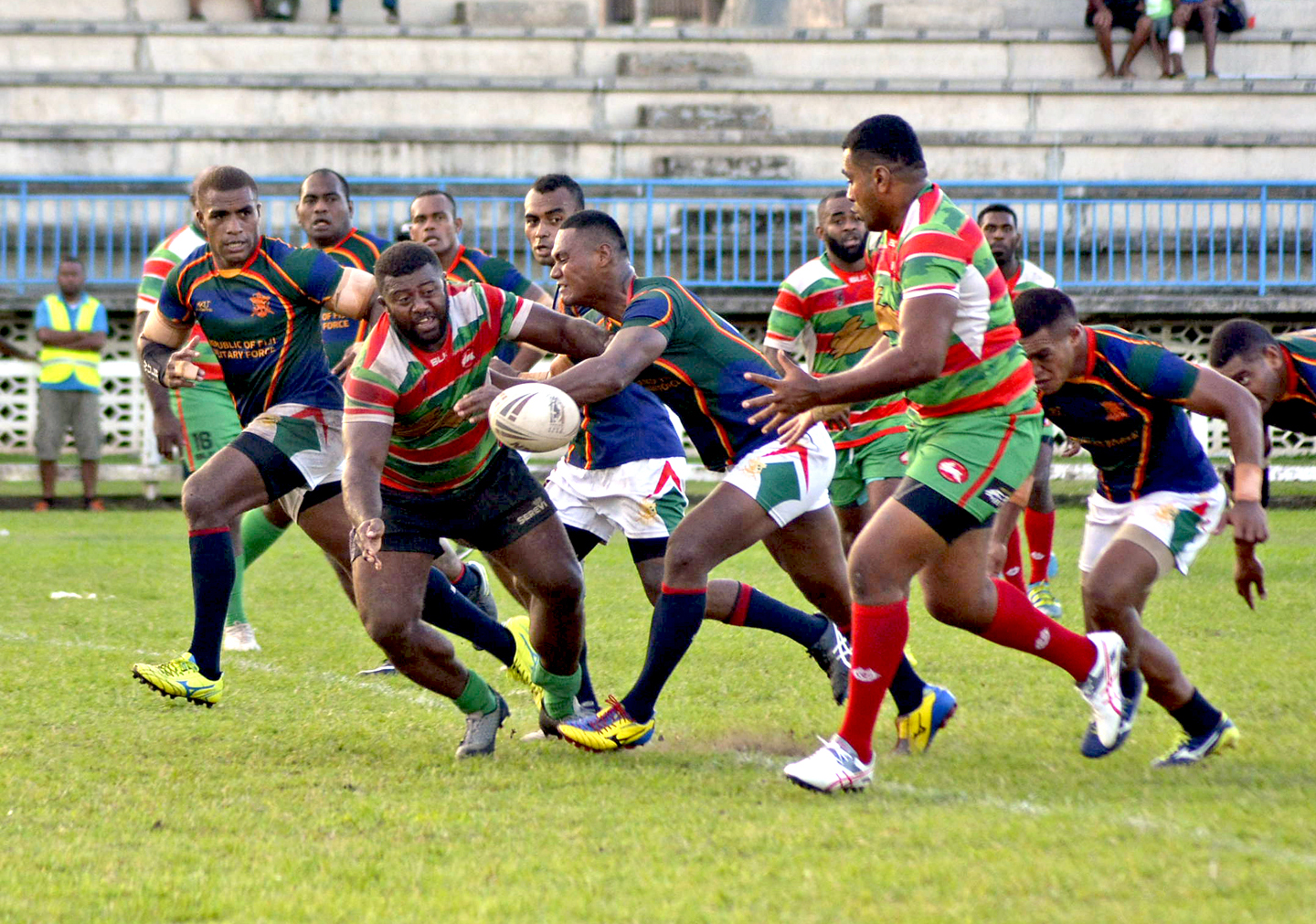 Their experience and leadership will be vital after the departure of their captain and former Fiji Bati forward Tikiko Noke for overseas contract.

Sovau, Tora and Sariri were impressive in their semi-final win over Army Bears last weekend and it will be exciting to see them team-up again in the final against the Sharks.

Head coach Sitiveni Vuniyayawa said the side expected tough and physical battle against the lawmen.

“We have worked hard to reach the final and there is no looking back as we will try and win our first ever Vodafone Cup,” he said.

“We reached the final in the past two years but fell short so this is another golden opportunity to create history.”

The game will be held at Lawaqa Park.