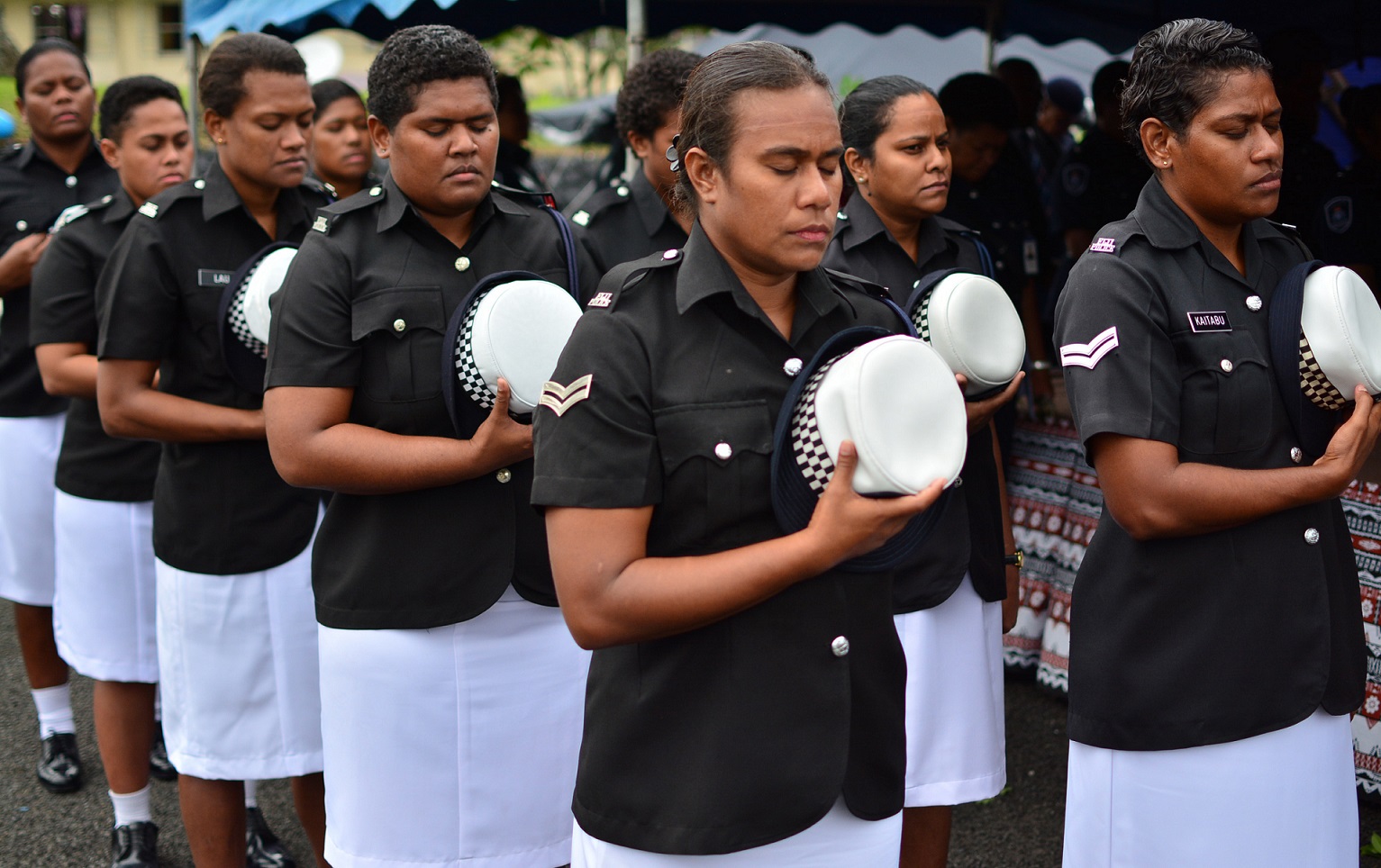 During the event, Acting Prime Minister and Attorney-General Aiyaz Sayed-Khaiyum described the event as a solemn one as it involved the remembering of officers who had served the Fiji Police Force with dedication and integrity. He said with this day and age, it was important for people to look after themselves well.

“We have to ensure that we exercise regularly, we eat appropriately and we are able to spend time with our family members and be able to look after our own selves because if we do not then of course we can fall prey to the mortality that awaits all of us and some of us sooner than others.”

Mr Sayed-Khaiyum said it was imperative for Government to ensure that police officers were given the right equipment’s, tools and for them be rewarded appropriately for the critical services they render to the Fijian public.