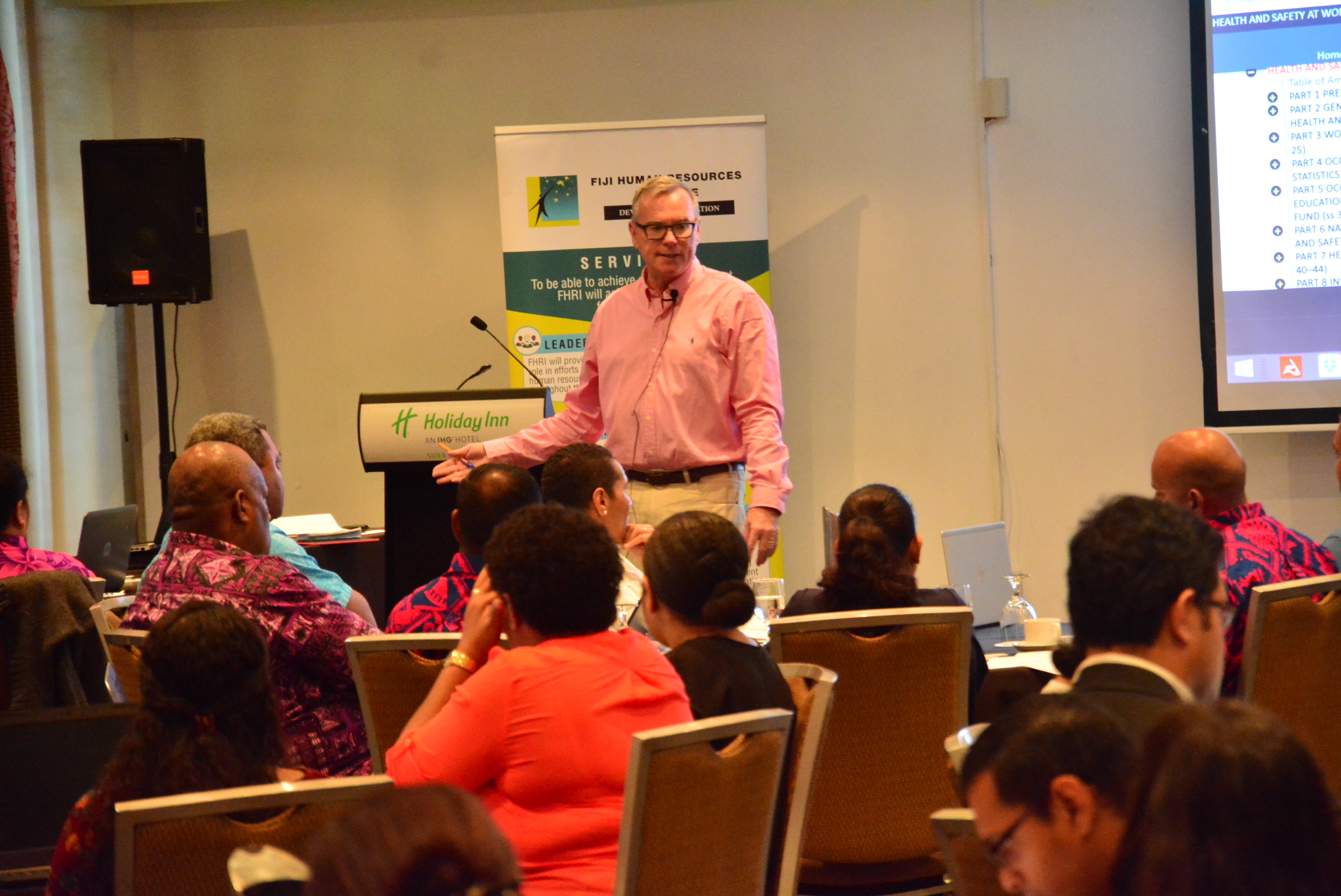 The Fiji Tax Tribunal has ordered a company to pay $4,793,081 to the Fiji Revenue and Customs Service in taxation underpayments and penalties.

The company had claimed tax credits on goods it had not paid any taxation on, the result of which was that over a five-year period, the taxpayer had deprived the revenue service taxation in the amount of $2,738,903.80, stated Magistrate Andrew See in his June 17 ruling.

“The claiming of the credit was deliberate and reckless, even though it may not necessarily have been fraudulent.

“It was almost as if the taxpayer and its accountant had turned a blind eye to what was transpiring.”

Mr See stated the company should have known it was securing a “windfall” on each occasion that the return was being filed.

“Yet there is absolutely no evidence of any further inquiry or verification being made so as to ensure that the credits and refunds being made were not being done so in error.

“Only the taxpayer and its accountant will know what has transpired between them in the discussions of this issue over the relevant period.”

Mr See stated the company had opened a new business in Fiji.

“Its directors would have had a real interest in understanding such matters, particularly where cash flow would have been important.”