Trial of Norwegian accused of submarine espionage begins in Russia 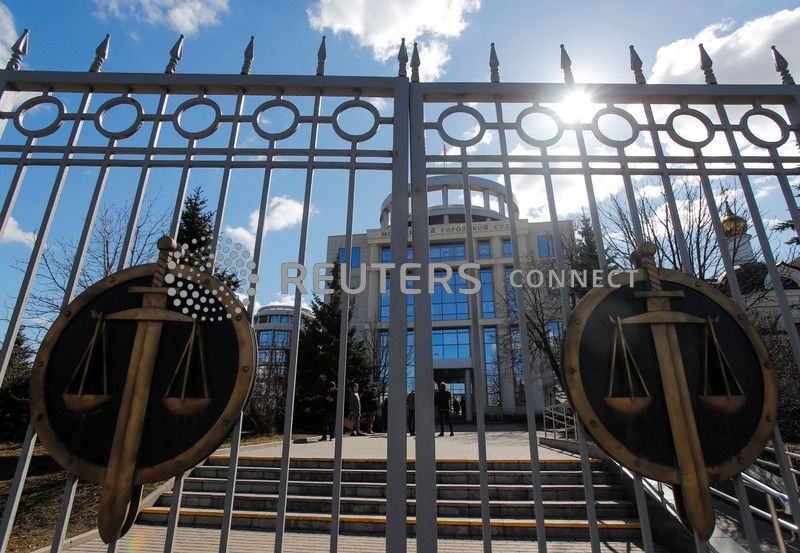 A general view of Moscow City Court building, ahead of a hearing for Frode Berg of Norway suspected of espionage, in Moscow, Russia April 2, 2019. REUTERS/Maxim Shemetov

MOSCOW/OSLO (Reuters) – The trial of a Norwegian man suspected of espionage began on Tuesday in Moscow, in a case that has raised tensions between Russia and its NATO-member neighbour. Frode Berg, a retired former guard on the Norwegian-Russian border, is accused by Russian authorities of gathering information about Russian nuclear submarines on behalf of […]