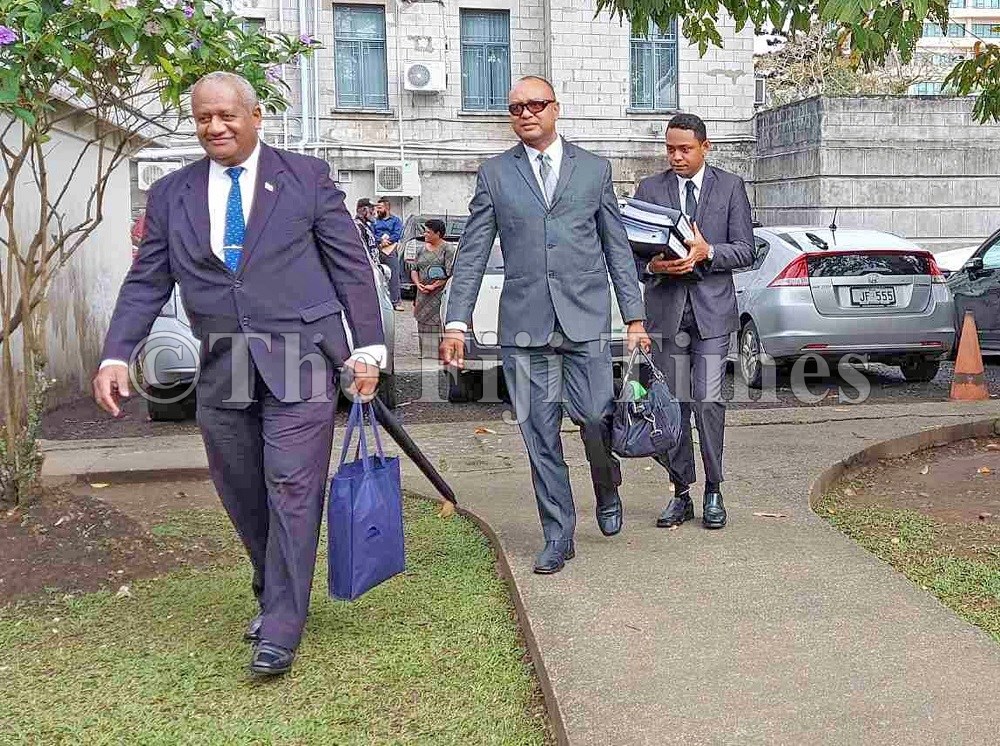 She told both parties there were some legal and factual issues that needed to be considered in the case, which included the question of whether the Department of Environment had legally obtained the environmental report, and whether it had or needed statutory powers to enter and inspect the site.

Freesoul lawyer David Toganivalu said the search was done illegally and they wanted to exclude evidence which contained the environmental reports that had been generated by the department’s two environmental officers.

State lawyer Shelyn Kiran told the court the reports included details about the foreshore and land.

Ms Puamau told the court that the circumstances of how these reports were generated were relevant.

Mr Toganivalu then said that charges against the company only relate to Wacia on Malolo Island in the Mamanuca Group, which was the land-based area.

He argued the company was not charged for any development which took place on the foreshore area.

Ms Kiran informed the court that the prosecution would be filing amended charges in the matter.

Ms Puamau then questioned Ms Kiran as to which specific geographical spaces did the charges relate to.

She told Ms Kiran the charges should have been drafted correctly in the first place.

Ms Puamau told both parties that there was a need to get the charges right first before the court could decide on getting certain evidence excluded.

The trial has been fixed for November 17 to November 20. Freesoul is charged with one count of undertaking unauthorised developments and one count of failure to comply with a prohibition notice under the Environment Management Act 2005.

Freesoul denies allegations of unauthorised developments on Malolo Island in the Mamanuca Group.