Trial date yet to be fixed in murder case 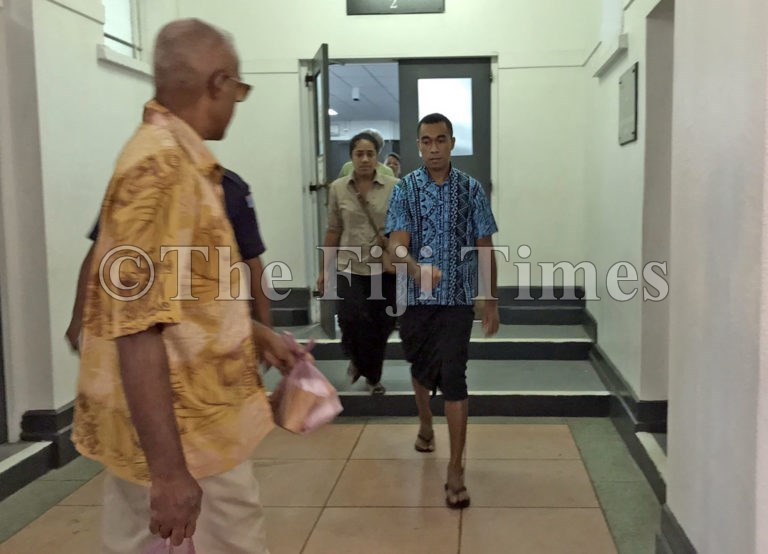 THE trial dates for a case involving a 32-year-old man charged with the murder of a New Zealand national has not been fixed yet by the High Court in Suva.

The matter was called yesterday before Justice Daniel Goundar for confirmation for trial dates by the prosecution in the matter with the accused Rusiate Sogotubu Raiwalui present.

He  is accused with the murder of  Ashkan Rikthegazader.

It is alleged that Mr Raiwalui in May this year in Lami murdered Rikthegazader, who was found dead with multiple stab wounds outside the Colonial War Memorial(CWM) Hospital in Suva on the same day.

He is also charged with one count of unlawful possession of  illicit drug.

It is alleged that the accused on May 8, 2019 in Suva, was found in possession of 101.3 grams of illicit drug namely cocaine.

Justice Goundar adjourned the matter to March 6 for both parties to fix a trial date.