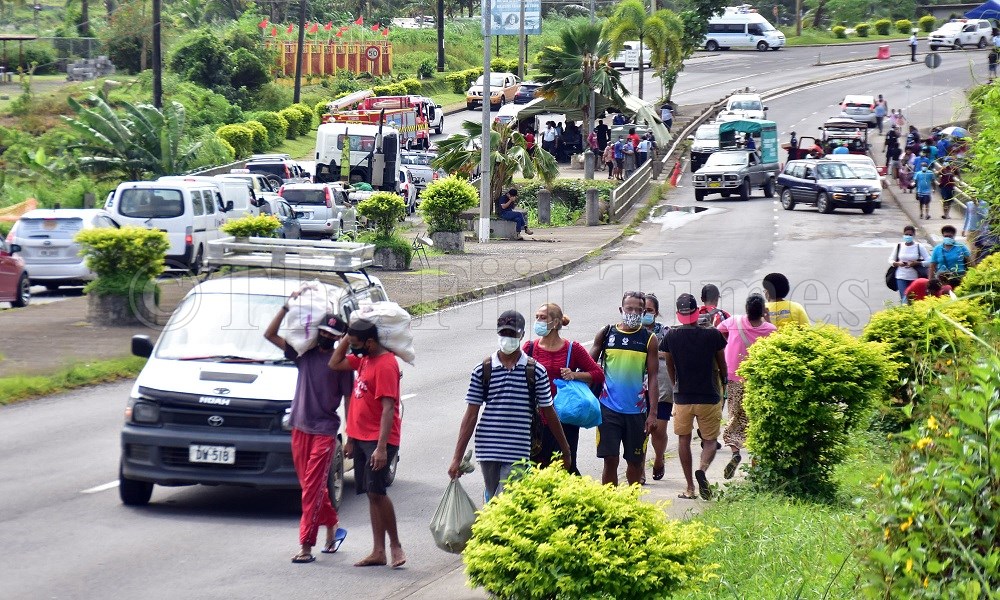 Chaos and frustration appeared to be the order of the day for some Fijians yesterday as they faced issues with public service transportation.

Fifteen-seater mini-vans were only allowed to transport eight passengers. Some passengers claimed they had to pay $25 to go to Nadi while others opted to travel by taxi and pay $50 per seat from Suva to Nadi.

A government statement sent after 3pm yesterday said movement would be permitted for private vehicles, taxis and pre-selected buses that operate at half capacity.

Minibuses would not be allowed to travel across containment area borders.