Training in NZ – ‘A great experience’ 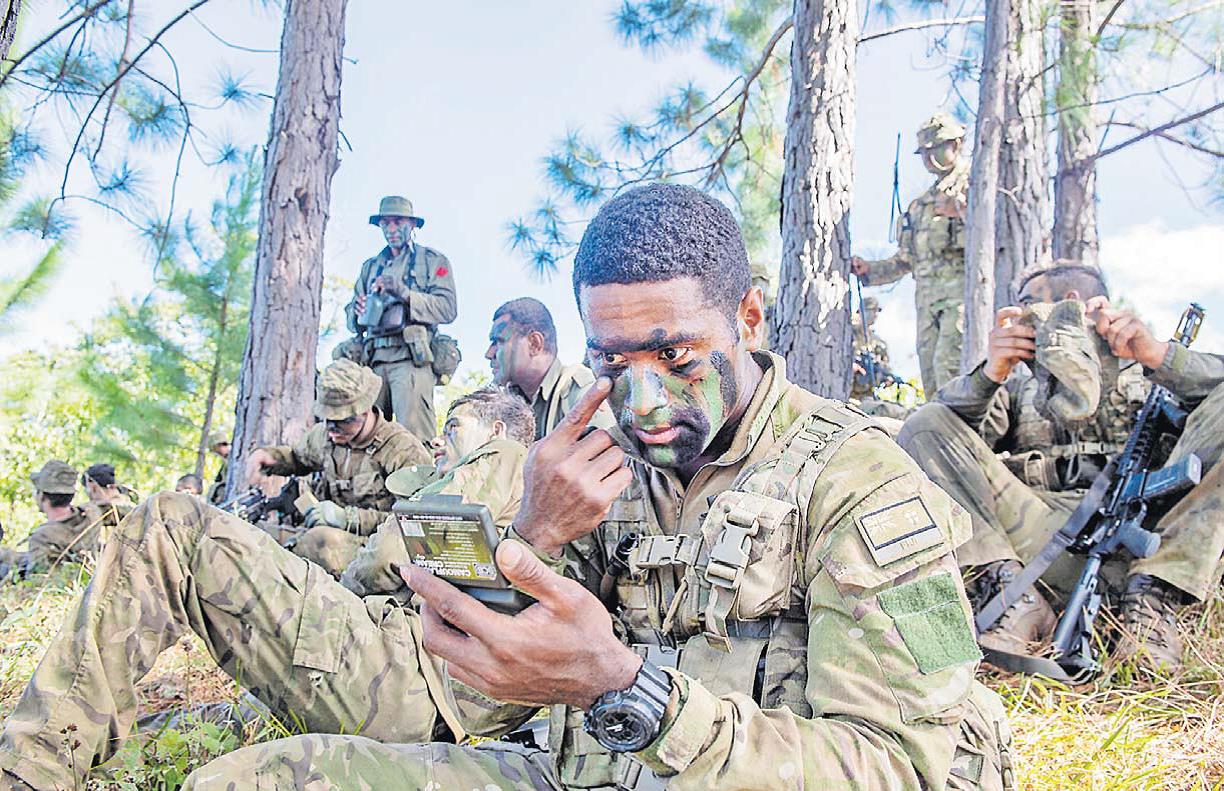 In a press statement issued by the NZ Defence Force, they said the biggest challenge was leaving loved ones behind.

Officer cadet Ilimotama Rakavono, 26, from Tailevu and officer cadet Len Wilson, 27, from Mawata, Vanua Levu were already commissioned into the RFMF as officers, but were undertaking the New Zealand Commissioning Course to enhance their experience and training.

Officer cadet Rakavono said it was interesting working with other countries as it was different.

“I was excited to do the New Zealand course as I’ve always wanted to go to New Zealand since I was a child, but I haven’t had the opportunity to go until this course,” he said.

Officer cadet Rakavono said the course got harder as the year progressed but his highlight so far was undertaking Exercise Veiliutaki in Fiji, an OCS exercise run alongside RFMF, working together in fully integrated multi-national platoons.

He said returning to Fiji meant he got an opportunity to catch up with his wife and child, who he had not seen for more than a year. /

Officer cadet Wilson said he was grateful for the opportunity and had learnt a lot in New Zealand.

“Not everyone gets the opportunity to do this,” he said.

Returning to Fiji on Exercise Veiliutaki was hard as he was used to the sub-zero temperatures of Waiouru, so getting used to the warmer Fiji weather again had been a challenge.