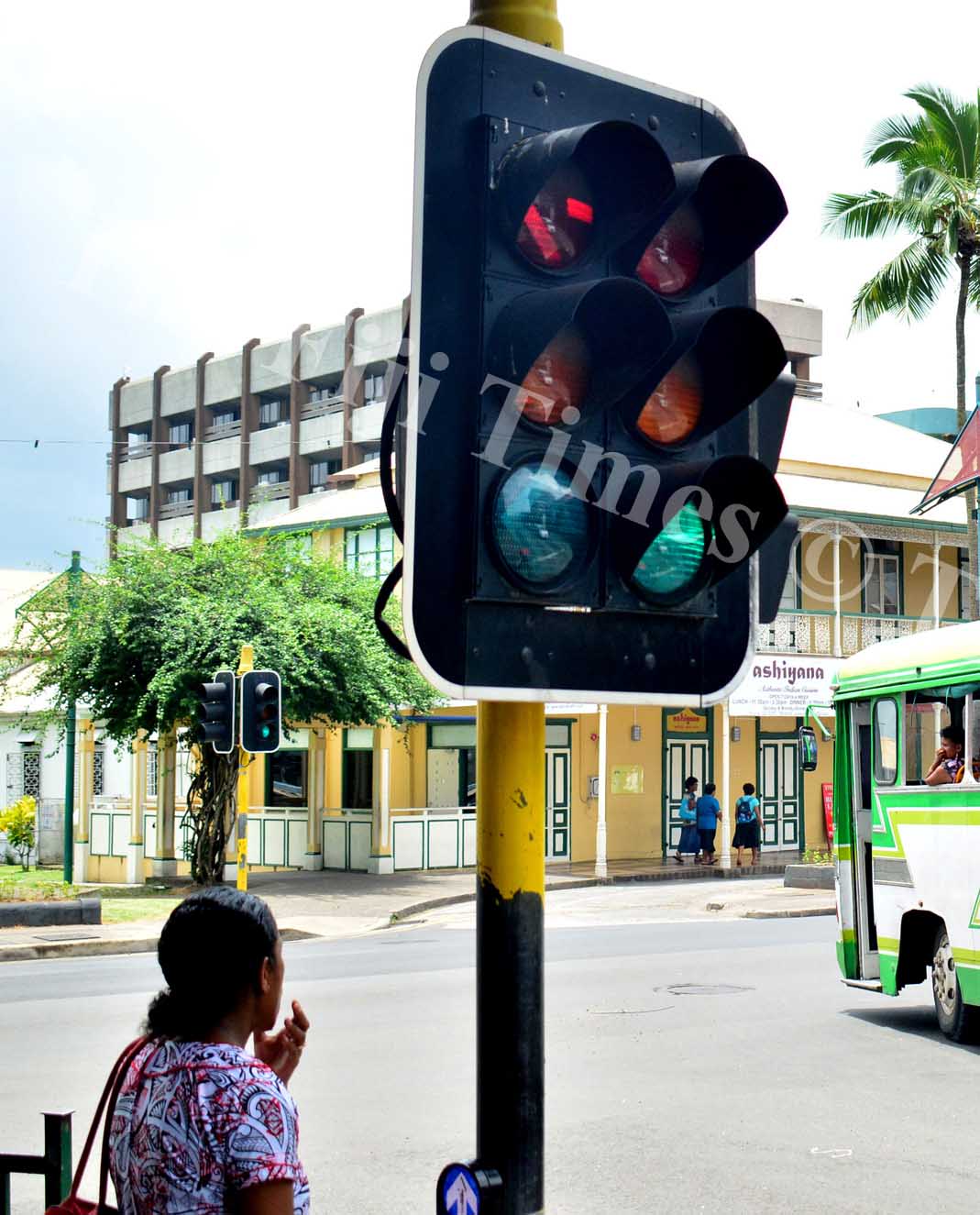 THE Fiji Roads Authority (FRA) is earmarked to upgrade 36 traffic lights under a budget of about $3.5 million within the next financial year.

About $9 million is being set aside for the authority’s streetlight improvement program.

“The objective of the project is to create a more secure society by improving visibility for drivers and making streets safer to walk at night,” a statement from FRA said.

“Streetlighting provides a feeling of assurance; it beautifies Fijian streets and communities, and allows businesses to operate during the evening hours.

“Vanua Levu streetlighting program from Labasa to Savusavu is budgeted at $1.6 million.

“New streetlights for the Central Division are budgeted at $1.05 million which will see the implementation of new lights in the Suva central business district, Nausori-Suva corridor and Suva urban.”