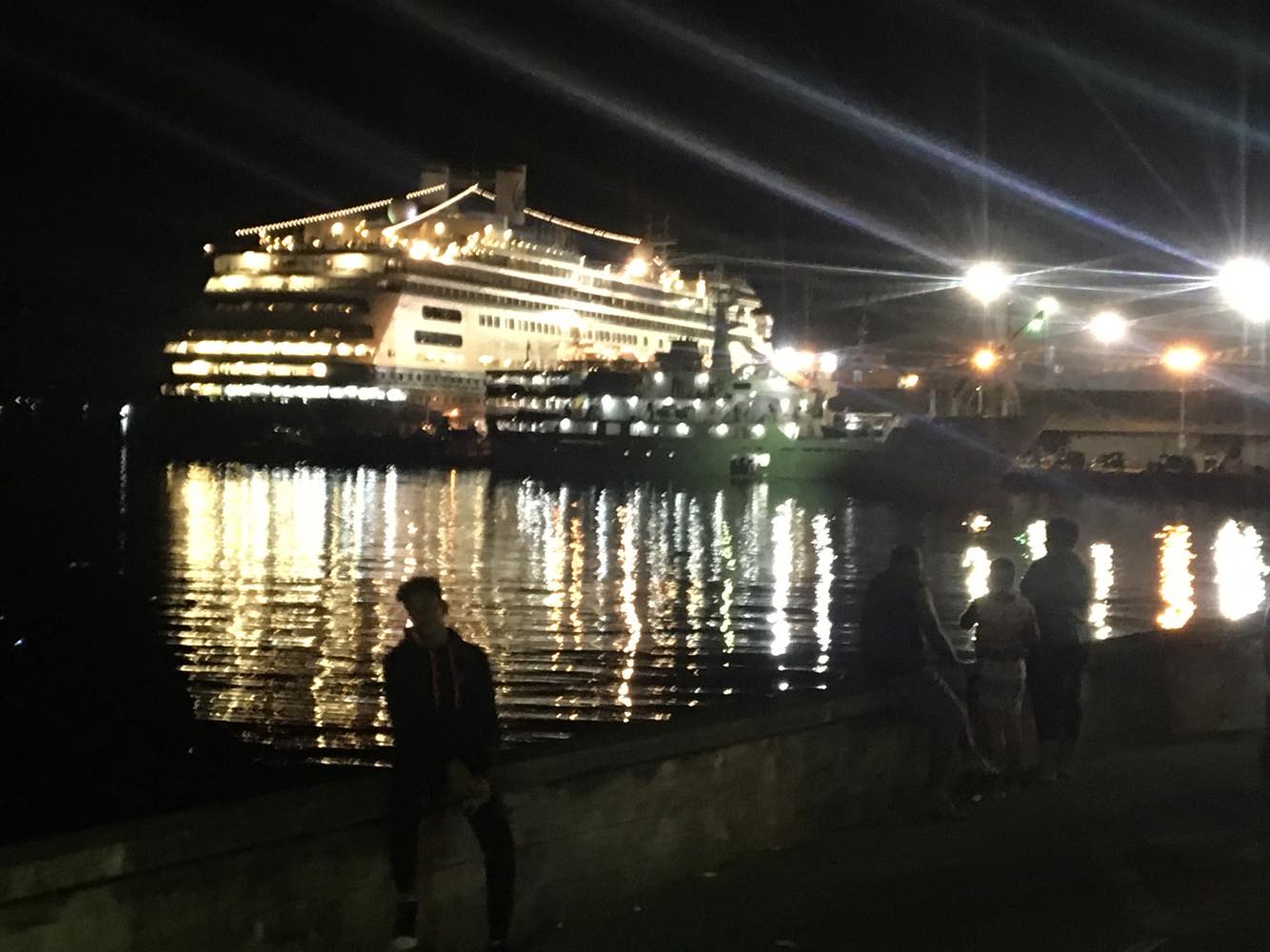 TOURIST arrivals increased by four per cent in the nine months of this year compared to the same period last year.

Fiji’s Minister for Industry, Trade and Tourism Premila Kumar highlighted this in parliament today saying that tourism remained the mainstay of the island nation’s economy.

“Our earnings from tourism in the first half of this year increased by approximately seven per cent compared to the same period last year,” Mrs Kumar said while responding to President Jioji Konrote’s opening speech.

“My ministry introduced an online International Visitor Survey (IVS) this year following a review by the ministry and the IFC (International Finance Corporation). This provides real time data for targeted planning and analysis.

“We also worked with IFC on the recently-launched Assessment of the Economic Impact of Cruise Tourism, which quantified impacts and revealed investment opportunities that could inject an additional US$43.98million into the Fijian economy over 10 years.”