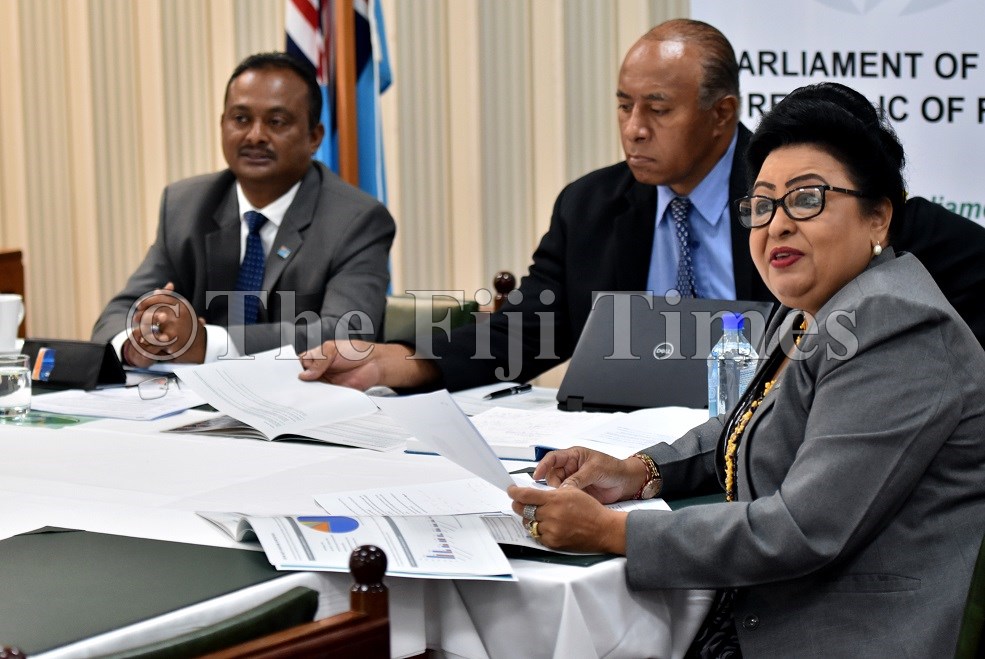 CHANGE in leadership was identified as one of the major challenges faced by Tourism Fiji during its 2013 and 2014 financial year.

This was highlighted by Tourism Fiji’s acting chief executive officer Robert Thompson during their virtual submission to the Standing Committee on Economic Affairs to receive on the Tourism Fiji 2013 and 2014 annual report yesterday.

Based on Tourism Fiji’s 2013 annual report, Mr Thompson said some of the other challenges for the organisation at the time included structural changes that took place across the organisation with new appointments and new positions created.

According to its 2013 annual report, Tourism Fiji highlighted that there was a slight decline in visitor numbers in 2012 because of the natural disaster which had devastating impact on the country in 2012.

Fiji received 658,866 international visitors in 2013, which represented a 0.4 per cent decline from the previous year.