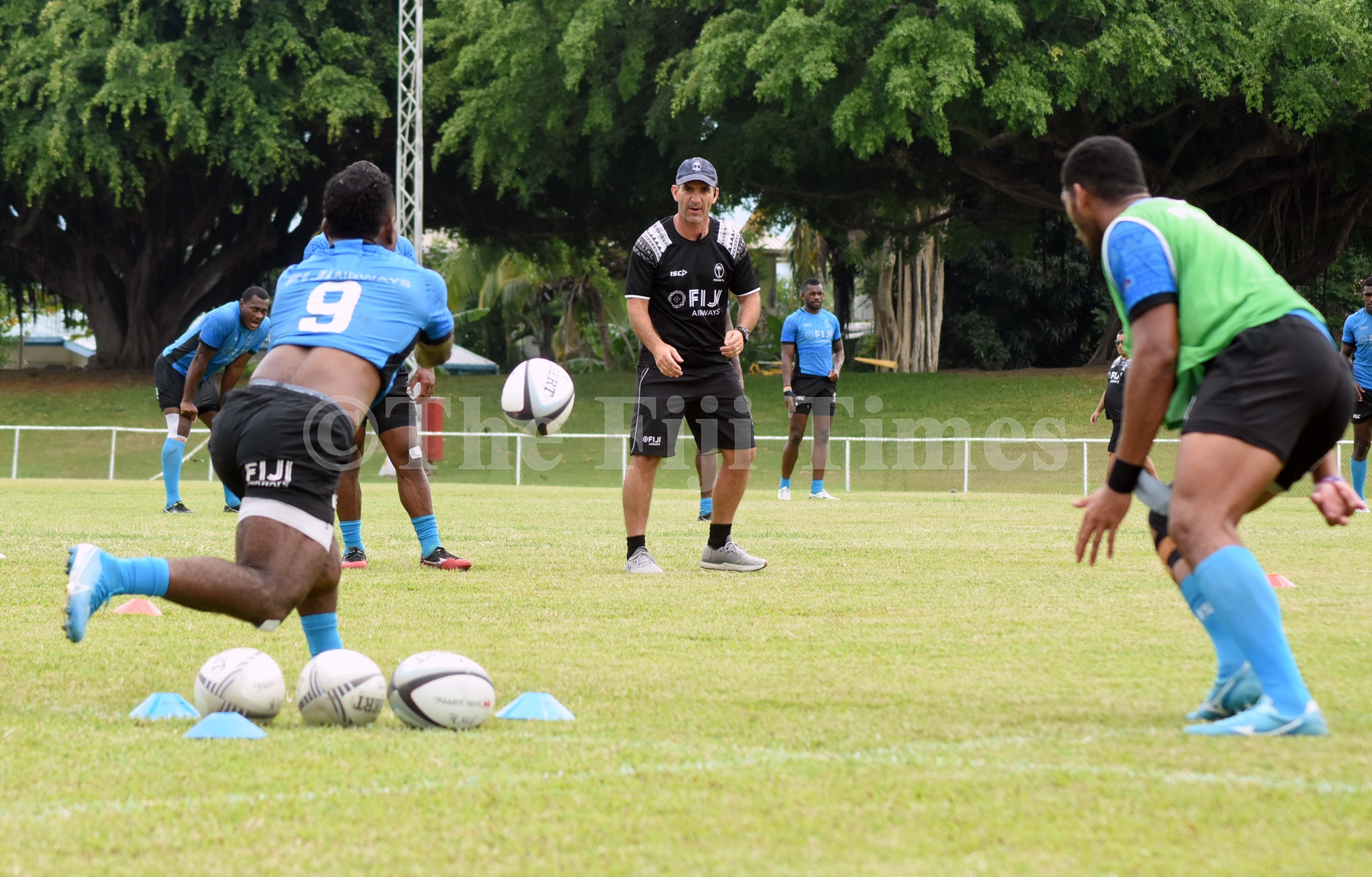 THE Fiji 7s team campaign for solid preparation before the Olympic Games in Japan could be boosted with proposed warm-up games with traditional rivals Australia and New Zealand.

This could put Fiji’s foot on solid foundation in defending the rugby gold medal amid the restrictions placed by the COVID-19 pandemic.

The proposed plan was revealed to this newspaper by Fiji 7s coach Gareth Baber.

Although with the current border situation, planning an optimum time to travel had its obstacles, he said.

“It has not been finalised and has been shifted and moved, but we hope we are going to get there.”

After calling for local teams to test the Fiji 7s team in recent local tournaments they play in, Baber said results and performances of players had been showing vast improvements.

“In the Marist 7s tournament, we played two cup finals against Raiwasa Taveuni, a cup final against Wardens Gold and Fire pushed us all the way on day one.

“To win an Olympics, you have to win six games and those six games will be like six cup finals.”

On Baber’s blueprint there was still one more major test to play which Fiji’s elite top local 7s teams will be a key factor.

“We will be looking for potentially six teams in the near future to run a mini tournament, similar to the Olympics where they play us and we have to go through six games.

“At the moment we will see where we are and assess our injuries.”