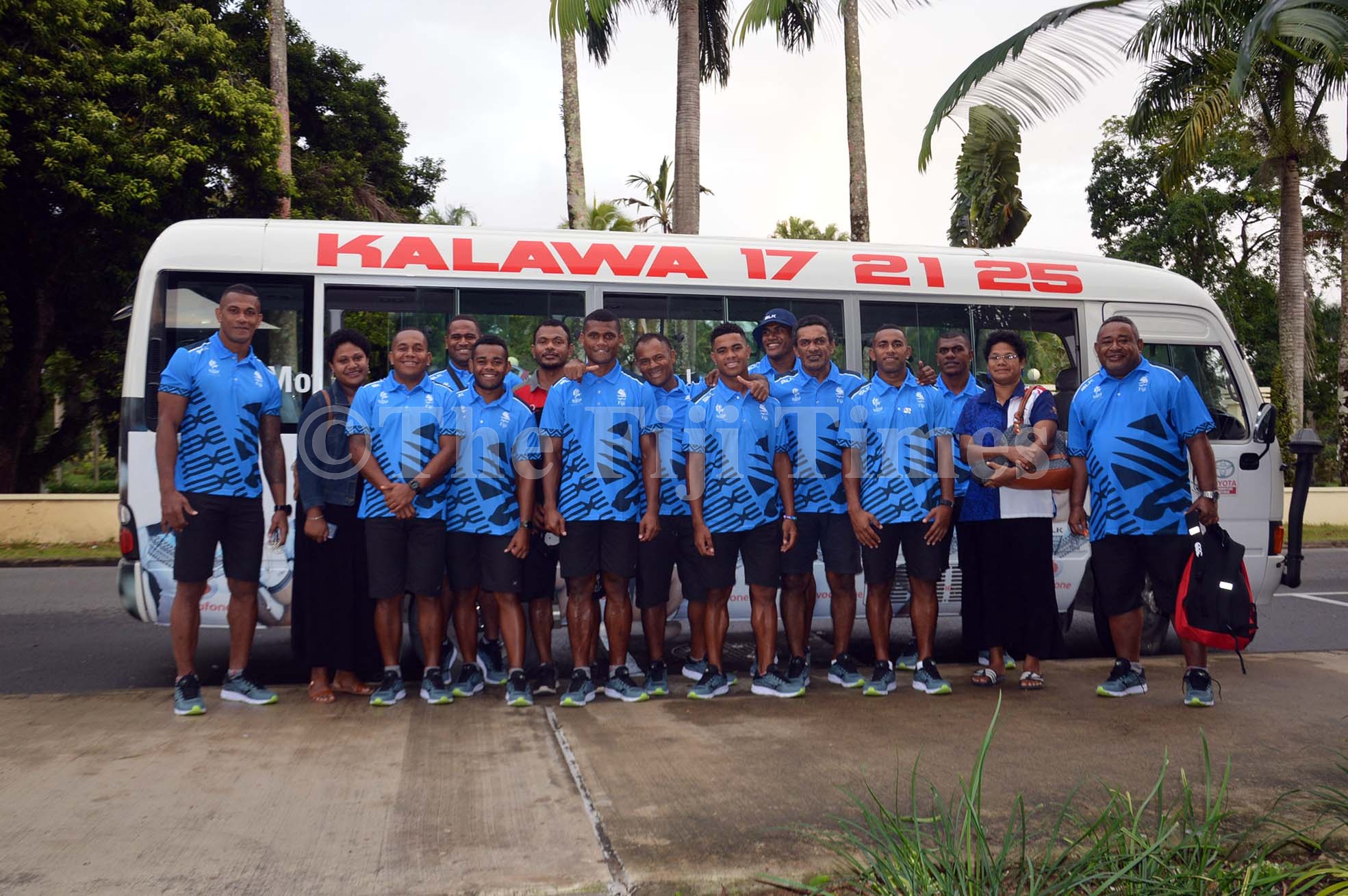 THE Fiji National Rugby League 9s team is pooled against Samoa, Tonga and Cook Islands in the Downer Rugby League World
Cup 9s tournament that will be held in Australia in October.

An event that showcases the individual talents of the players, Fiji has proven to be the best in the Pacific after they won gold
in the 9s competition in Samoa two weeks ago during the Pacific Games.

However, the FNRL and the officials have given the heads up of a change in line-up this year as local players are expected to field in for the Fiji team in Parramatta, Australia for the competition.

Fiji men’s rugby league team manager to the Pacific Games Tevita Korosaya said the games in Samoa was not only a battle ground for a gold medal but an area of exposure for the players to impress the selectors before the World Nines event. 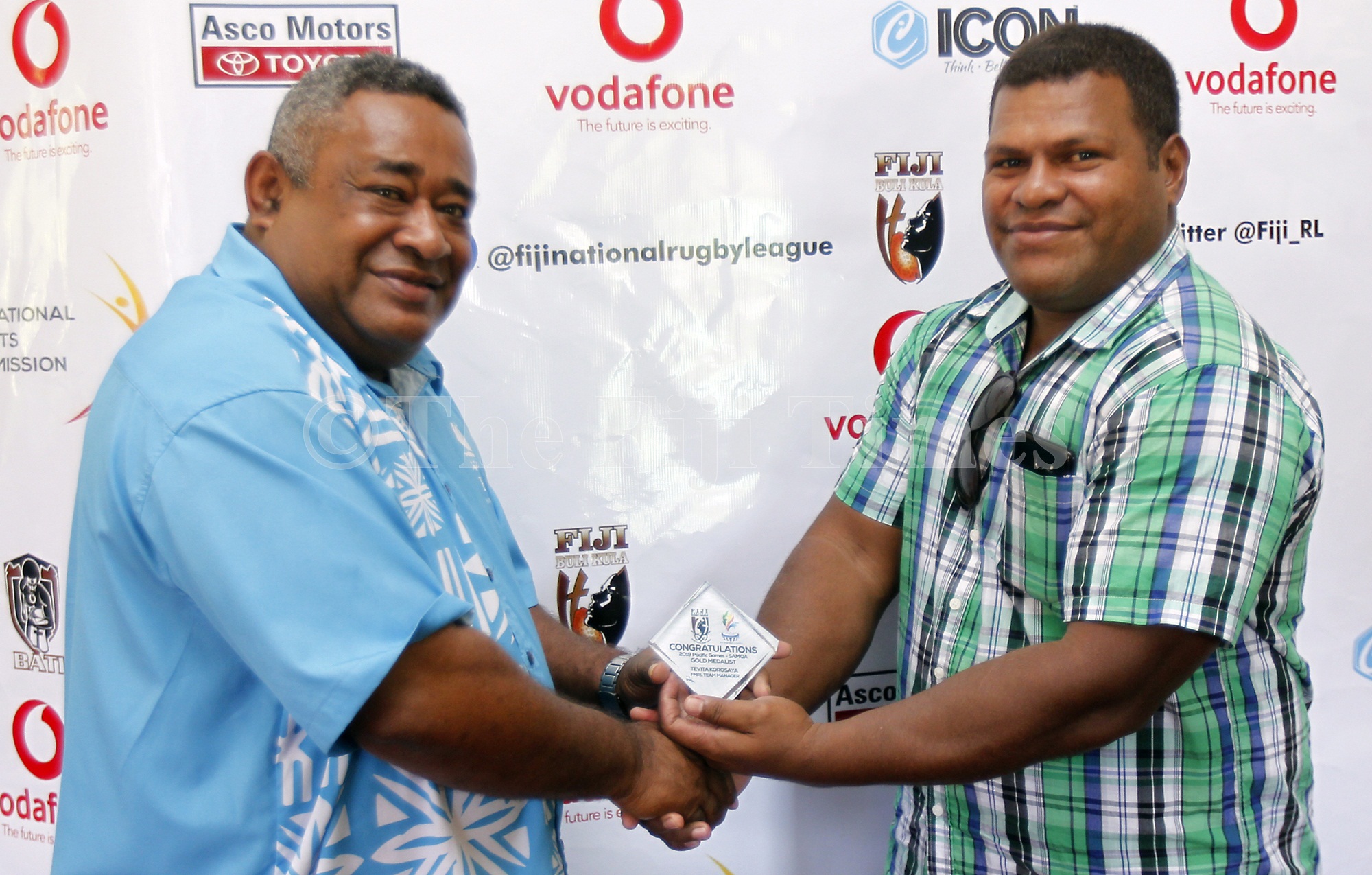 “The Pacific Games in Samoa was also an opportunity for the players to prove their worth of representing Fiji to the World Nines in October,” said Korosaya.

In the world event in October, Australia, New Zealand, Papua New Guinea and the United States of America are in pool A rating it as the toughest pool in the competition.

In pool B, England, France, Lebanon and Wales will compete for the top spot and Pool C sees Tonga, Fiji, Samoa and the Cook
Islands.

The Rugby League World Cup 9s tournament will be held on October 18-19, in Australia.