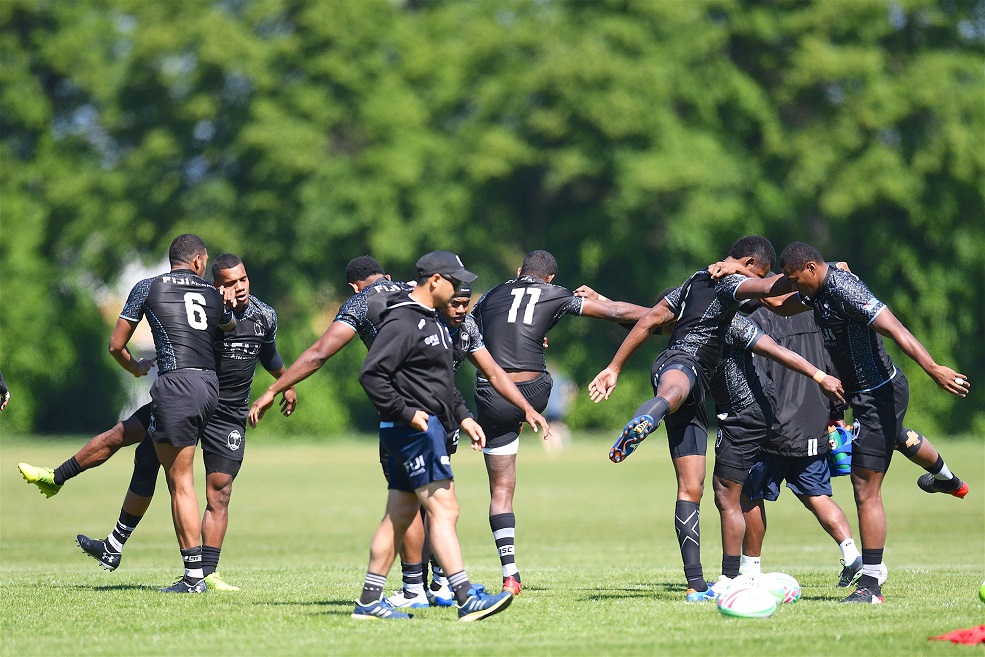 FORMER Fiji rugby 7s team rover Donasio Ratubuli believes that Fiji’s strength comes from their rugged defence and countering rucks with their physicality and it will be a boost to their performance in the last leg of the HSBC World Rugby Sevens Series.

The Galoa lad from Serua said Fiji needed to be sharp in the breakdowns in attack and defence during the London 7s tournament this weekend.

“Our strength comes from our rugged defensive system that creates chaos to the opponents and I’ve witnessed it in the past and I’ve heard it from other teams,” said Ratubuli.

“When we are aggressive with our defence, opportunities to score tries opens up and this method works every time to every team including South Africa, NZ and even the USA.”

Ratubuli added that head coach Gareth Baber has selected a good team that has what it takes to win the HSBC World Rugby Sevens Series.

“When it’s defence, they should try to counter ruck because we have some very skilled and strong forwards and including some bold backline who can steal possession from the opponents but overall that is our area of concern,” said Ratubuli.