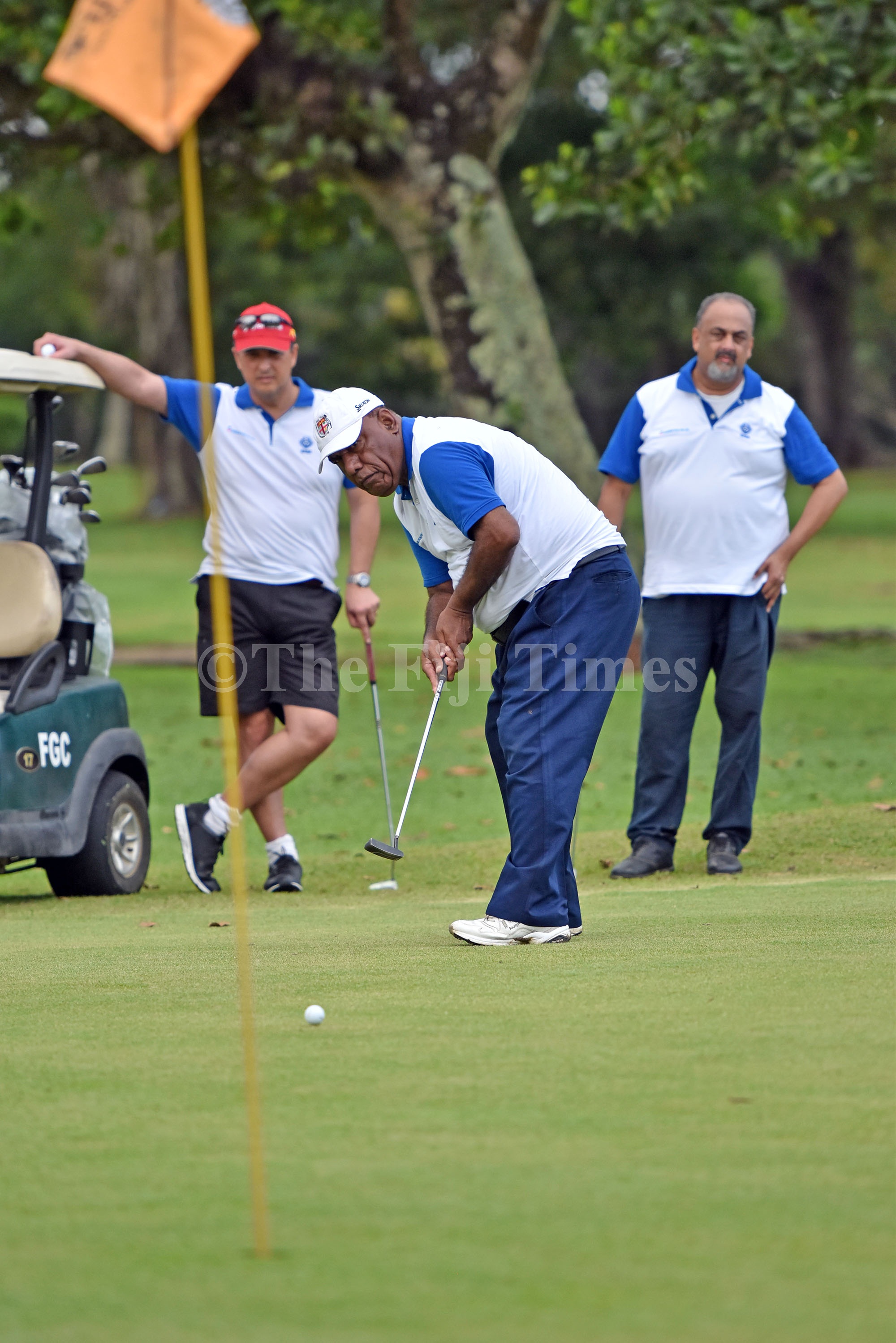 THE president of Golf Fiji, Vidya Lakhan, is sceptical about all the major golf tournaments that were supposed to have been staged in the first half of the year, in view of the novel coronavirus outbreak, which has unfortunately portrayed a bleak future.

“There is not much happening in golf at the national level. Like many of the other sports, our national calendar of tournaments have been severely affected by CO-VID-19,” Lakhan said.

In an interview with this newspaper, he clarified a host of events that have been deferred to a later date in the year.

“Our annual general meeting, including the Fiji Amateur Foursome Championships, that was scheduled for late March had to be postponed to a later date. The East versus West tournament to be held in April during the Easter long weekend, has also been deferred to
a later date.”

He said a major golf tournament that had faced the brunt of postponements and deferments was the 2020 Fiji Open.

However, there is some reprieve, for the hundreds of golf enthusiasts in the country, as stated by the Namosau, Ba native.

“Social golf is being played at all the golf clubs. Fortunately, golf being a non contact sport, we can still play, however compliance to the Government’s directives are strictly applied, in terms of social distancing and washing of hands with soap and water for 20 seconds,” Lakhan said.

“When life returns to normal, we will relook at the golf calendar for the rest of the year. I can see the second half of 2020 crowded with sporting fixtures.”