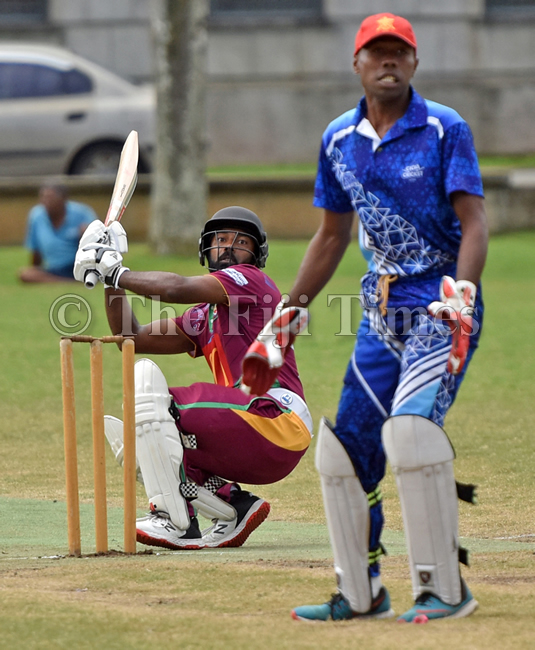 Cricket Fiji is expecting a tough competition as the Easter Cup Championship heads to the final days this week.

Tournament director Sitiveni Rokoro said all teams had been performing exceptionally well in the past days.

“The players portrayed a high level of skills in all the games they played in, starting from the first day,” he said.

“This has contributed to the competitiveness for the top four places in the two pools to see who goes into the cup quarter-finals next week.

“The skills level of players from the island associations continues to amaze officials. This is comparing with the National Association Cup that was held in October 2020.

“This is an indication of the development work Cricket Fiji had invested in when hosting Bula Bash cricket straight after the lifting of restrictions of sports during COVID-19 last year.”

Rokoro added straight after the tournament, trials for national team will be open to whoever is interested.

“Cricket Fiji hopes to hold the national trials on Saturday April 10, straight after the final of the Easter Cup on Friday next week.

“We will select a training squad of 25 to prepare for the East Asia Pacific World Cup qualifier in Japan in October.”

The final will be held at Albert Park in Suva on Friday.