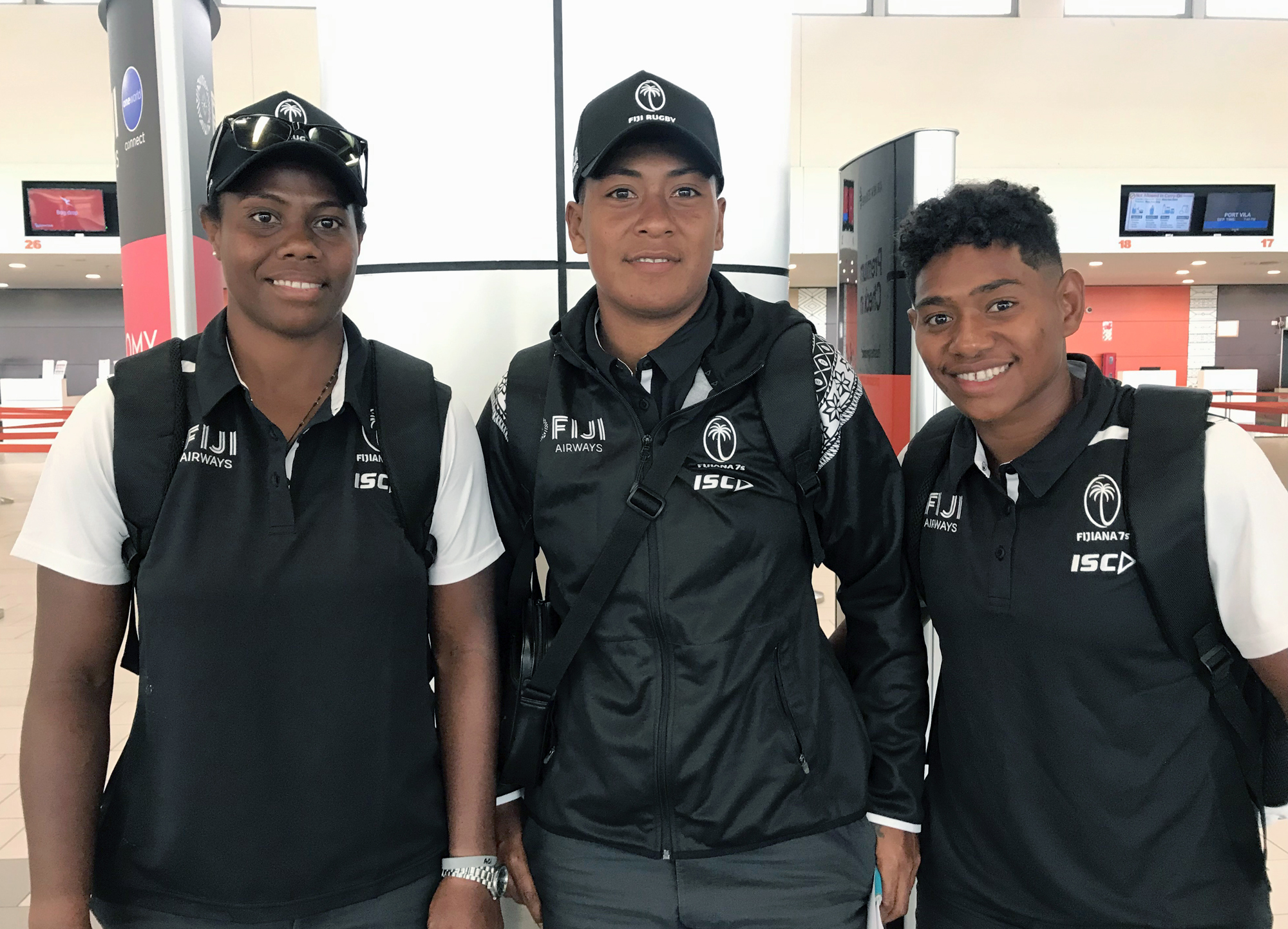 THE Fijiana 7s will be fighting above their weight in the group stage of the HSBC World Rugby Women’s Dubai 7s next week.

Fijiana 7s failed to get through the group stage in Glendale and finished in 11th position ahead of wooden spoon holders Brazil. Fuli said the Dubai 7s pool was set according to the outcome in Glendale and all their oppositions reached the cup quarter-finals.

“They are all good team so it will be a big hurdle for us,” he said.

“We always keep our faith and believe in our team, our preparation and our goal.

“Whatever the circumstances, we need to stay focused and try to work hard. I have stated many times that we will get it right once we pull all the good strings together.”

Fijiana 7s’ best result at Dubai was back in December 2016 when the side defeated Canada 17-14 to claim the fifth spot.

This was part of the 2016-2017 series where the Fijiana 7s also recorded its best ever finish claiming the fourth spot on the overall points table.

Fuli said they had had tough training schedules in preparations for the next leg in Dubai and Cape Town after the Oceania Sevens Championship in Suva earlier this month. He said the main objective would be to win the pool games.

“There was a week of daily training environment (DTE) program and two weeks of hard training,” he said.

“We know that after the Glendale 7s there were qualifiers for the different regions for the Tokyo Olympics.

“So now resuming with the series, all teams are better prepared. They also know that it will get tougher. The objective is to win games but the series is very competitive.

“I can’t tell that we can go to Dubai and win the tournament. The message is that we need to prepare well every day and every day is a golden day for us.

“We need to get our mindset right and be positive. Those small things will enable us to achieve our goals like winning games in the pool stage.

“Once we win games in the pool stage, then that will boost our confidence and we can keep moving forward positively.”