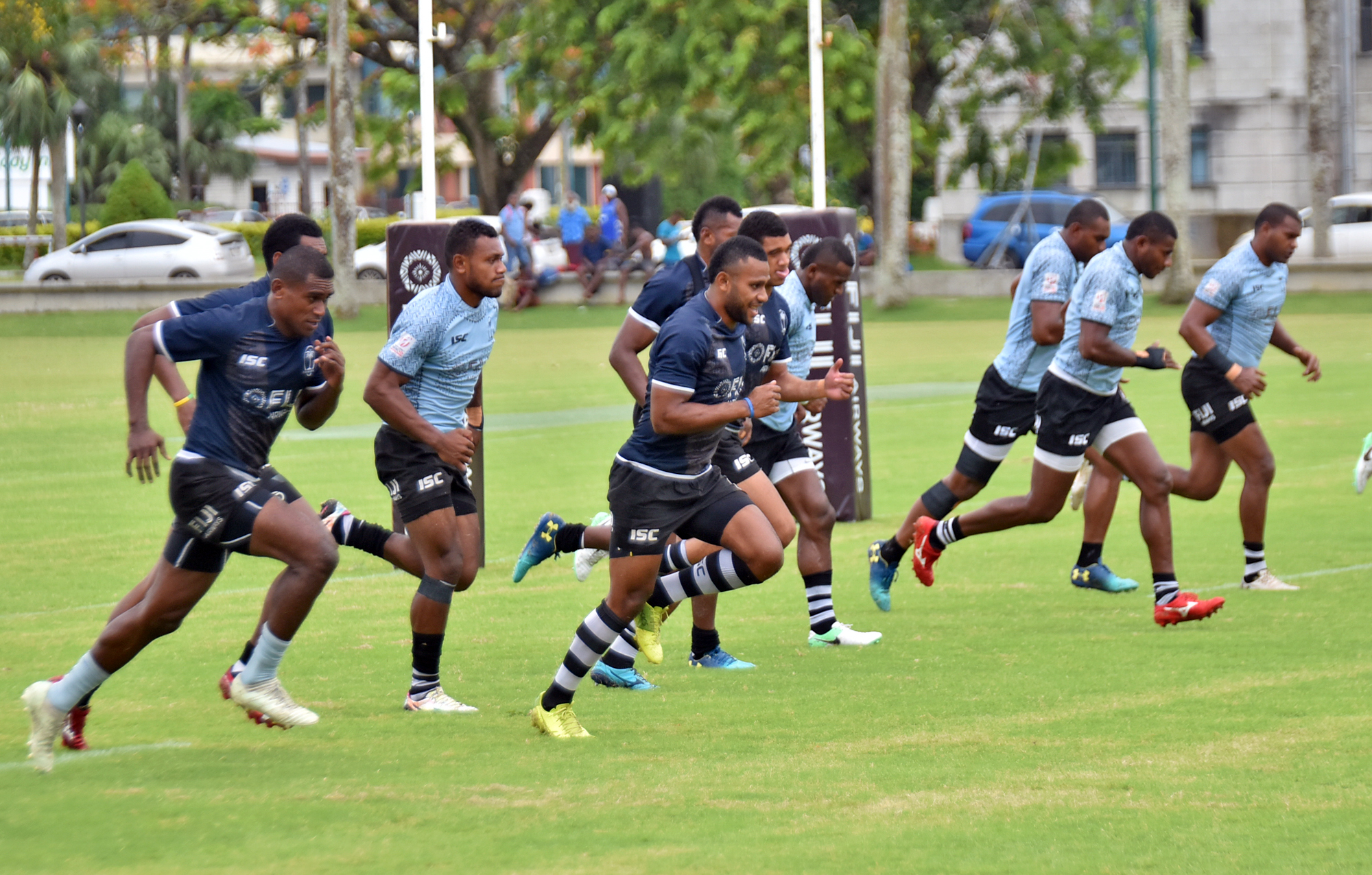 Members of the Fiji Airways Fiji mens 7s team sweat it out during the team's training session at Albert Park in Suva on Wednesday, January 09, 2019. Picture: JONACANI LALAKOBAU

THE Moceinacagi brothers are keen to make a name for themselves in the Fiji Airways Fiji 7s team for the Hamilton and Sydney 7s tournaments.

Sevuloni Mocenacagi’s younger brother Isoa Tabu Mocenacagi, has followed the footsteps of his elder brother into the national 7s squad in the World Rugby Sevens Series.

Tabu also played for the Yamacia Rugby Club like his brother.

“It’s always been my dream to play for the Fiji team and when I joined the team a few years back, it gave me the confidence to try because if my brother can do it, then nothing is impossible,” Tabu said.

Tabu aims to go beyond the limit in order to represent Fiji.

“Even if it means contesting for my brother’s position, I will try my best to make the final cut, but playing alongside Sevu would be a dream come true.”

Sevuloni said he was proud to train alongside his younger brother in the Fiji 7s team. “I’m proud of my brother’s achievement in making the cut into the 7s squad,” he said.

“I will continue to push him to the limits and support him through training and also give him some tips that will attract the selectors’ attention.”

Tabu is also a utility player and is capable of playing in the forwards and backline,.

He cannot wait to be given an opportunity to prove his selection.

Both players followed the tough and rugged road to join the 7s team and they acknowledged members of their families, friends and Yamacia club. 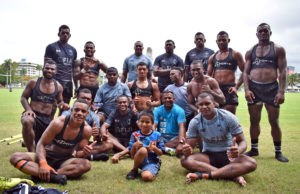 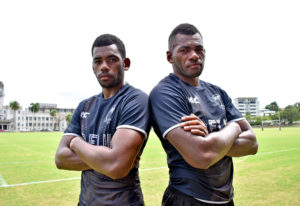 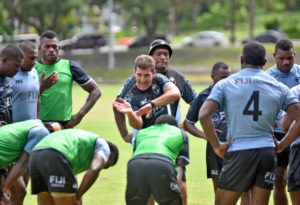