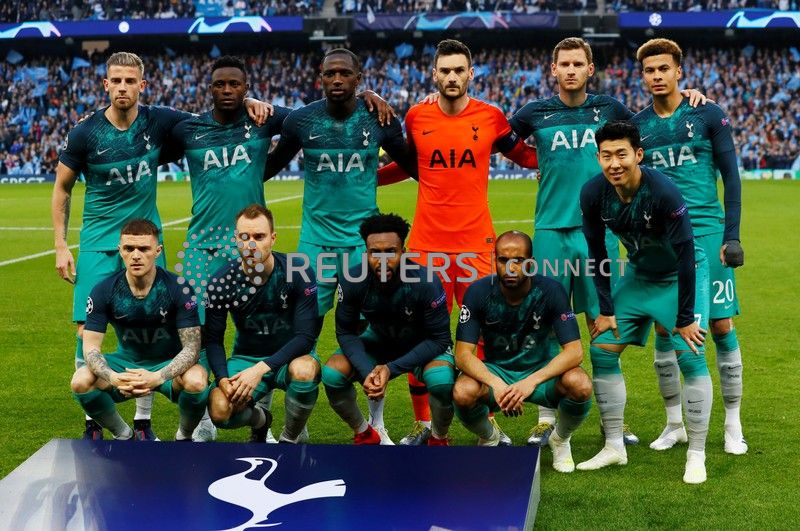 (Reuters) – UEFA have confirmed the Champions League semi-final dates with Tottenham Hotspur hosting Ajax Amsterdam on April 30 in the first leg at the refurbished White Hart Lane stadium. The return leg will be played at Ajax’s Johan Cruyff Arena on May 8. In the other semi-final, last year’s runners-up Liverpool head to the […]