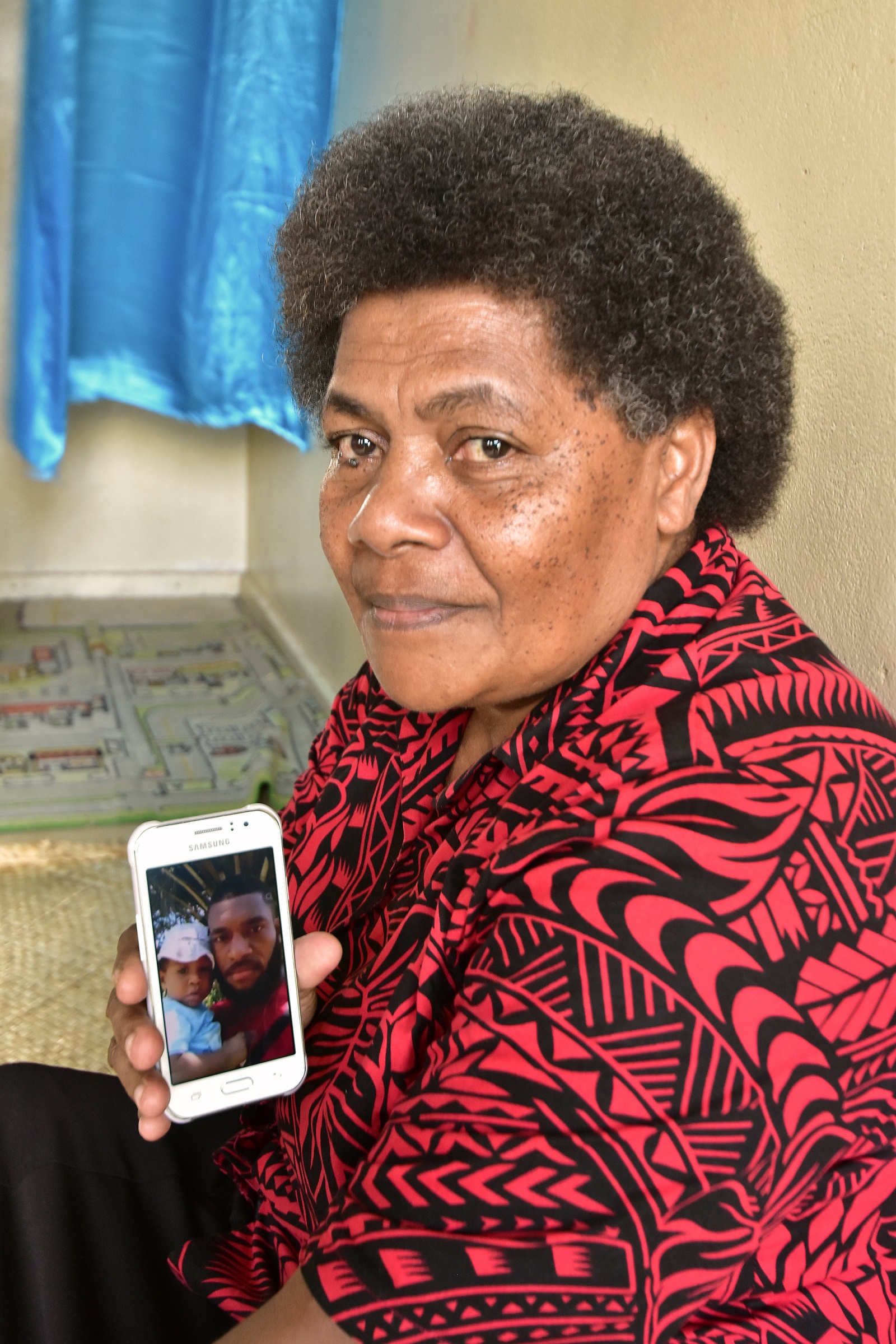 Police spokesperson Ana Naisoro said the investigation file regarding the murder of the late Joseua Lalauvaki is still with the ODPP for sanctioning.

Lalauvaki succumbed to his injuries on October 11, 2018 at the CWM hospital in Suva.

Police are treating the case as murder.