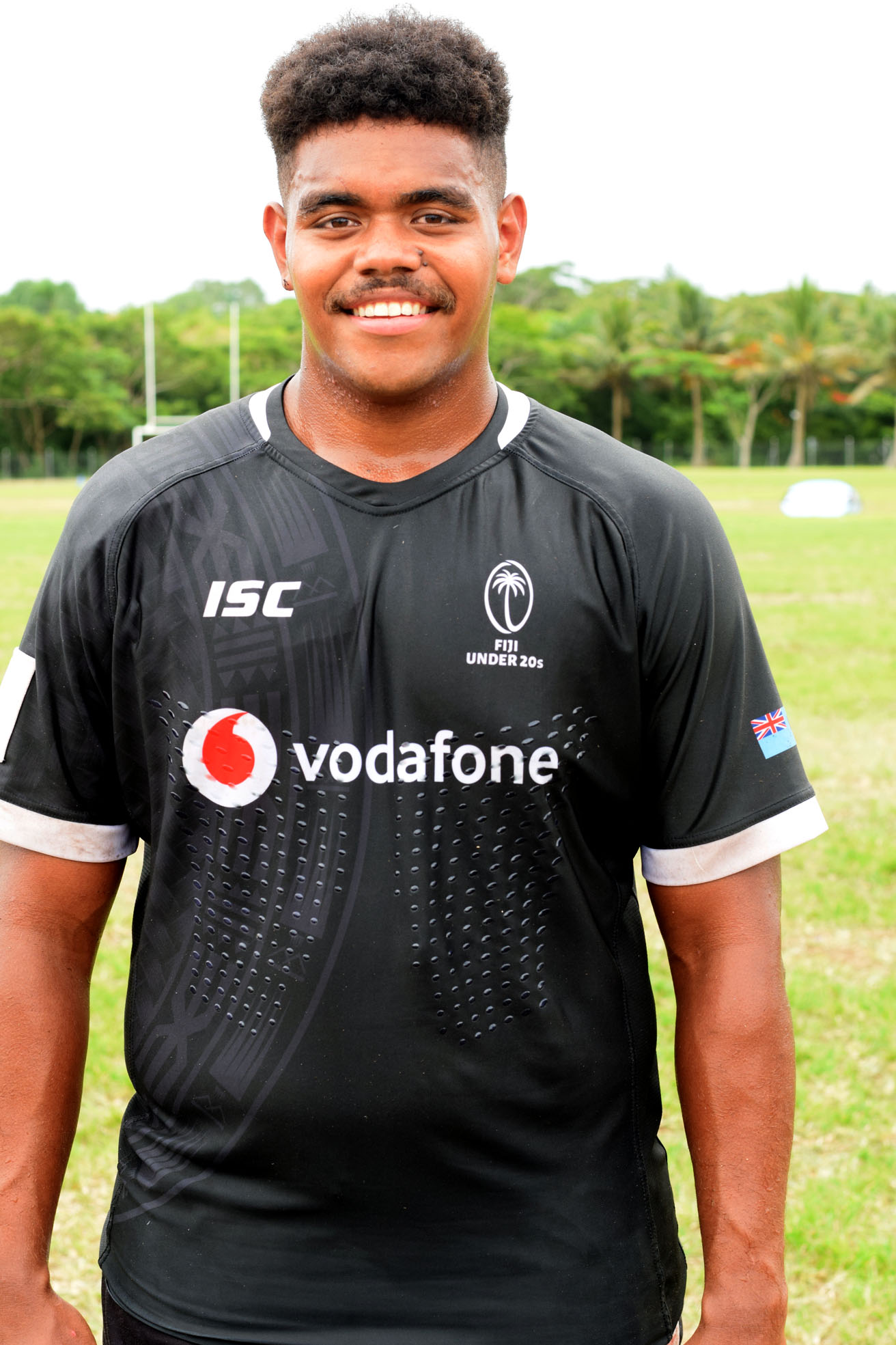 Asivorosi Tora is working overtime to be able to be selected to represent Fiji this year.

The Vunimono Village lad in Tailevu who just recently returned from studying overseas is a member of the Vodafone Fiji under-20 squad.

He is grateful for the assistance he had been given in developing his rugby skills.

“When I returned from overseas, I had been working hard to be able to keep playing,” Tora said.

“I was grateful to meet my family after a lapse of two years. I have learned a lot academically and also in rugby.

“I played in the 10s tournament in Nausori and was spotted by Fiji Rugby Union officials and I was told to train in the squad. Playing with this bunch of boys has been amazing, I have learned a lot from this group.

“It is a big challenge having to switch from playing at the secondary school level, moving overseas and then coming back and playing alongside local boys.

“I am grateful to the coaches for giving me a chance to showcase my talent.”

Tora was a member of the Ratu Kadavulevu School under-14 to U18 teams in the Coke Zero Deans Trophy competition.

“I have my plans and that is to don the white jersey. Now with the under-20, hopefully I will get the chance to play for the Fiji Warriors and if I am lucky, get chosen to be part of the Flying Fijians one day.

“With God by my side, nothing is impossible and I am grateful to have a supportive family which has been the backbone of my achievements.”