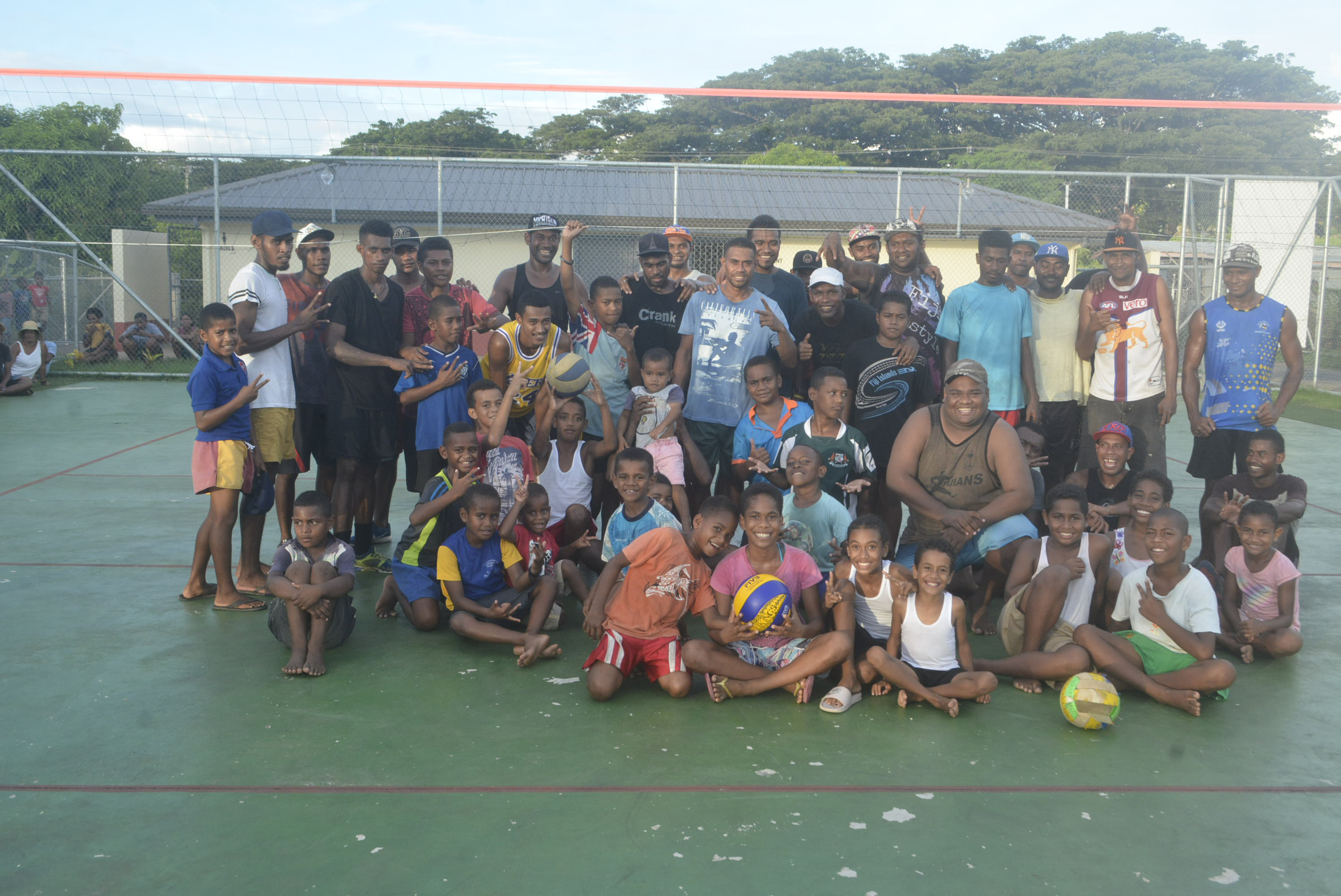 THE Topline Pygmies Volleyball Association is confident of a better outing in this year’s competition in Lautoka.

With the opening of their new volleyball court, the level of competition and the participation numbers have improved drastically.

Association president Josateki Labalaba said volleyball had taken unemployed youths overseas and the opening of the new court would inspire other players in the neighbourhood to work hard.

He said they had received an overwhelming response from the community in terms of the turnout and predicted a good season for the association.

“The club competition has improved drastically compared to the days where we used to play on the ground court,” said Labalaba.

“This new court has injected a new lease of life to the youths in this area especially to the unemployed.”