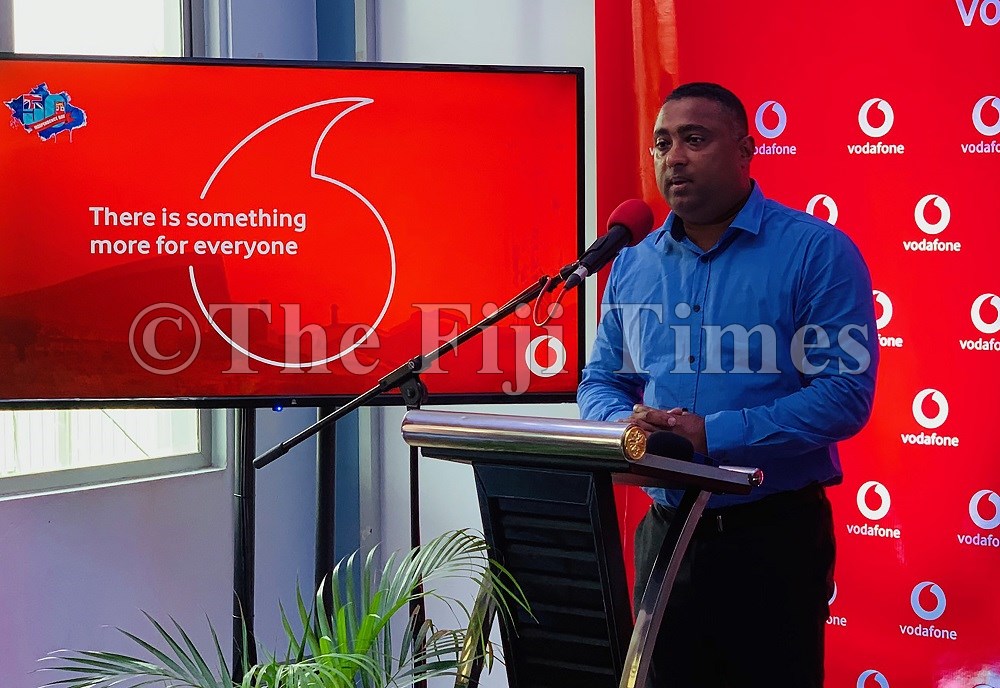 In the past eight to 10 months, the transactions on the mobile money platform were almost at $1 billion.

Vodafone Fiji chief operating officer Ronald Prasad said the digital landscape was one area which had really progressed in this period.

While speaking at the Top Executive Conference 2021, he said they had seen 160 per cent growth in mobile money platforms.

“You look at some of those numbers the QR pay is generating around $250 million worth of transactions in a year.”

Mr Prasad said in the past 12 months or so, Vodafone Fiji had seen around 135 per cent growth in data as well as online shopping. Smartphone penetration in Fiji was sitting at around 87 per cent according to Mr Prasad.

“So a lot of people talk about resilience when it comes to Fiji, resilience within the business sector.

“What has made us resilient, I think as a small nation, in many aspects, we punch above our weight and this is one area where we have progressed quite well.

“And if you look at 87 per cent of smartphone penetration and with internet penetration sitting at around 90 per cent to 92 per cent, almost everyone is connected.”

“Mobile phone penetration is indicated around 138 per cent with more SIMs in Fiji than the number of people.