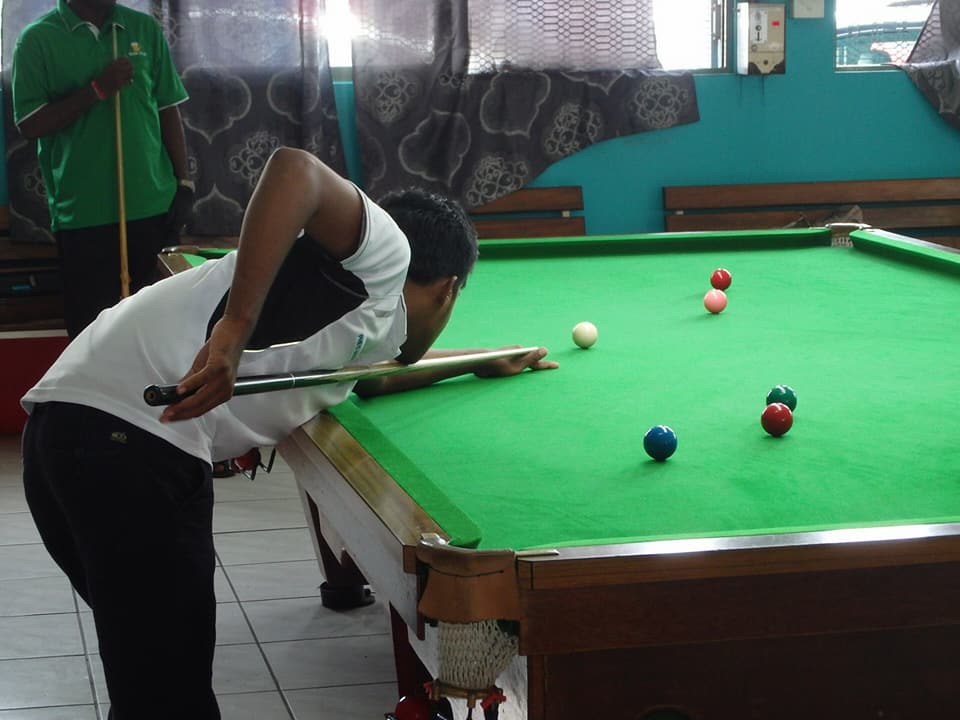 Some of the country’s best snooker players will clash in Lautoka this weekend. Picture: SUPPLIED/FACEBOOK

SHARPSHOOTER Vikrant Sharma is one of the top seeds for the General Machinery sponsored South Seas Club Snooker Championship which will be played in Lautoka this weekend.

“The pool format will be adopted to give the players more game time. During the pool stages the best of three matches will be played. There will be four players in each pool with each pool winner qualifying for the quarter-finals.

“Five frame matches will be played from the quarter-final onwards.”

The runner-up of the tournament will receive $150 while the losing semi-finalist will get $50 each.

The four losing semi-finalists will each receive $10.

Sami said as a bonus, the players will be provided lunch on Sunday together with a social gathering with the sponsors in the afternoon.