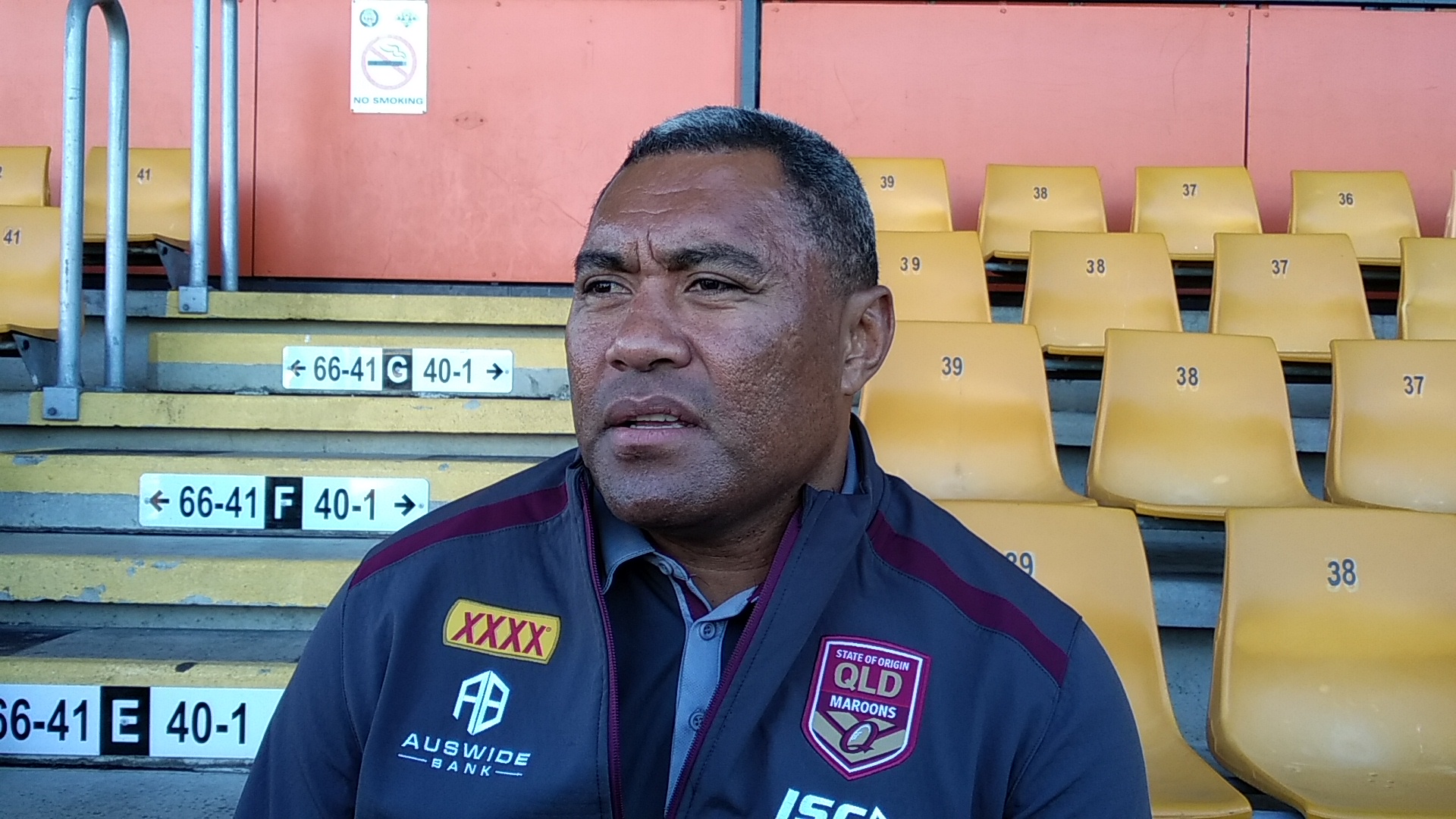 SYDNEY, 30 MAY 2020 (NRL) – Legendary big men Petero Civoniceva and Glenn Lazarus have been selected by the fans as Simply the Best front-rowers of the past 30 years.

Civoniceva and Lazarus pipped Brisbane stalwart Shane Webcke and Newcastle icon Paul Harragon to be named the best props of the modern era.

Broncos great Civoniceva is one of the most popular and durable big men in rugby league history, playing 33 Origin appearances and 51 Tests and breaking the record for oldest player on the State of Origin stage at the age of 36.

Lazarus was arguably the most successful prop of all time, winning multiple premiers with the Canberra Raiders and Brisbane Broncos before leading the Melbourne Storm to their inaugural premiership.

After the initial 10-man shortlist was trimmed to the final four front-row candidates, Civoniceva toppled Webcke and Lazarius squeezed past Harragon to take top honours.

NRL.com launched the search for the Simply The Best players from 1990 to now to commemorate the 30th anniversary of the iconic Tina Turner promotional campaign, which was again featured in this year’s advertisement for the Telstra Premiership, and is calling on the fans to have their say.

Just under 56,000 votes were cast via this article and the two head-to-head polls on the official NRL Instagram and Facebook accounts to decide once and for all which two front-rowers are Simply The Best.