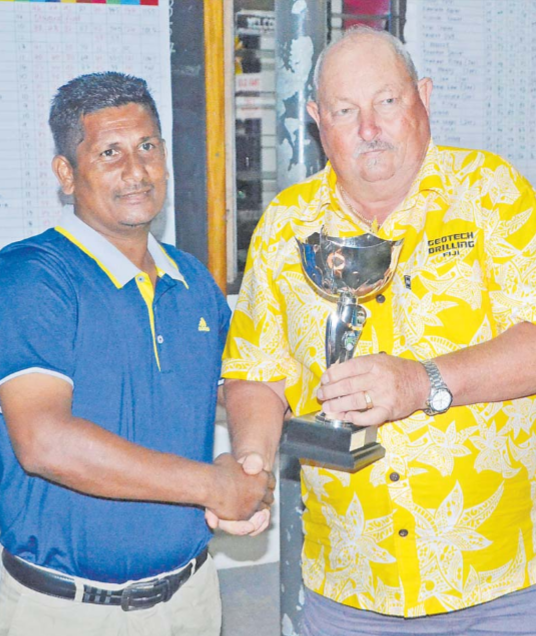 THE Geotech Drilling International Services and Islands Electric sponsored 88th edition of the Lautoka Open Golf Championship will take centre stage at the Golf Links course in Lautoka on Saturday.

“A lot of effort and work has been put in to have the greens and fairways in top condition. I am confident of a very successful consecutive 88th edition of this prestigious event.”

First played in 1931 during the Colonial Sugar Refining era, the open has attracted the cream of Fijian golfers, with former World number one Vijay Singh posting back to back wins in 1981 and 1982.

Singh also commended Gary Barnett of Geotech Drilling for his continued generous sponsorship that will see amateurs compete for lucrative prizes, while the professionals will fight it out for the $50000 cash prizemoney.