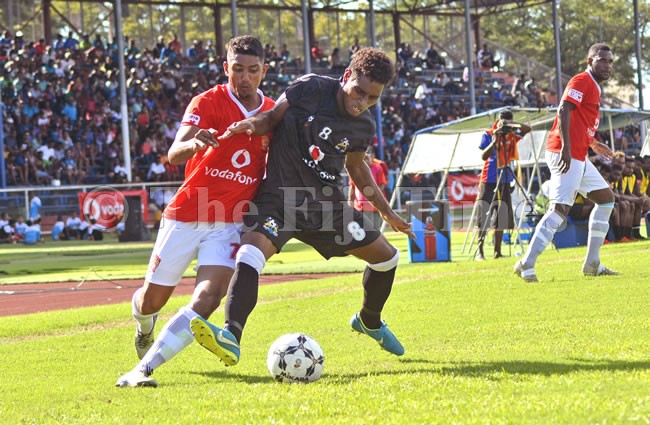 THREE Western Division giants, Ba, Lautoka and Nadi will feature alongside Suva in the semi-finals of the 2019 Vodafone Fiji FACT at Churchill Park this Saturday.

Suva ousted Labasa for a semifinal berth after holding tournament favourites Lautoka to a 1-all draw in the feature match last night.

Ba secured their spot after downing defending champion Rewa 3-1 with the result paving the way for Nadi to reach the elimination stage after a shock 1-all draw against minnows Nasinu yesterday.

The first semi-final will see Group A winner Lautoka facing Group B runner-up Nadi at 1.30pm while Group B winner Ba will take on Group A runner-up Suva at 3.30pm.

Except for Nadi which lost to Ba 3-0 last Friday, the other three qualifiers remain unbeaten in the tournament.

The Fiji Football Association has confirmed that the semi-finals and final will be held at Churchill Park this weekend.

The winner of the tournament will walk away $17,000 richer while the runner-up will receive $5000.