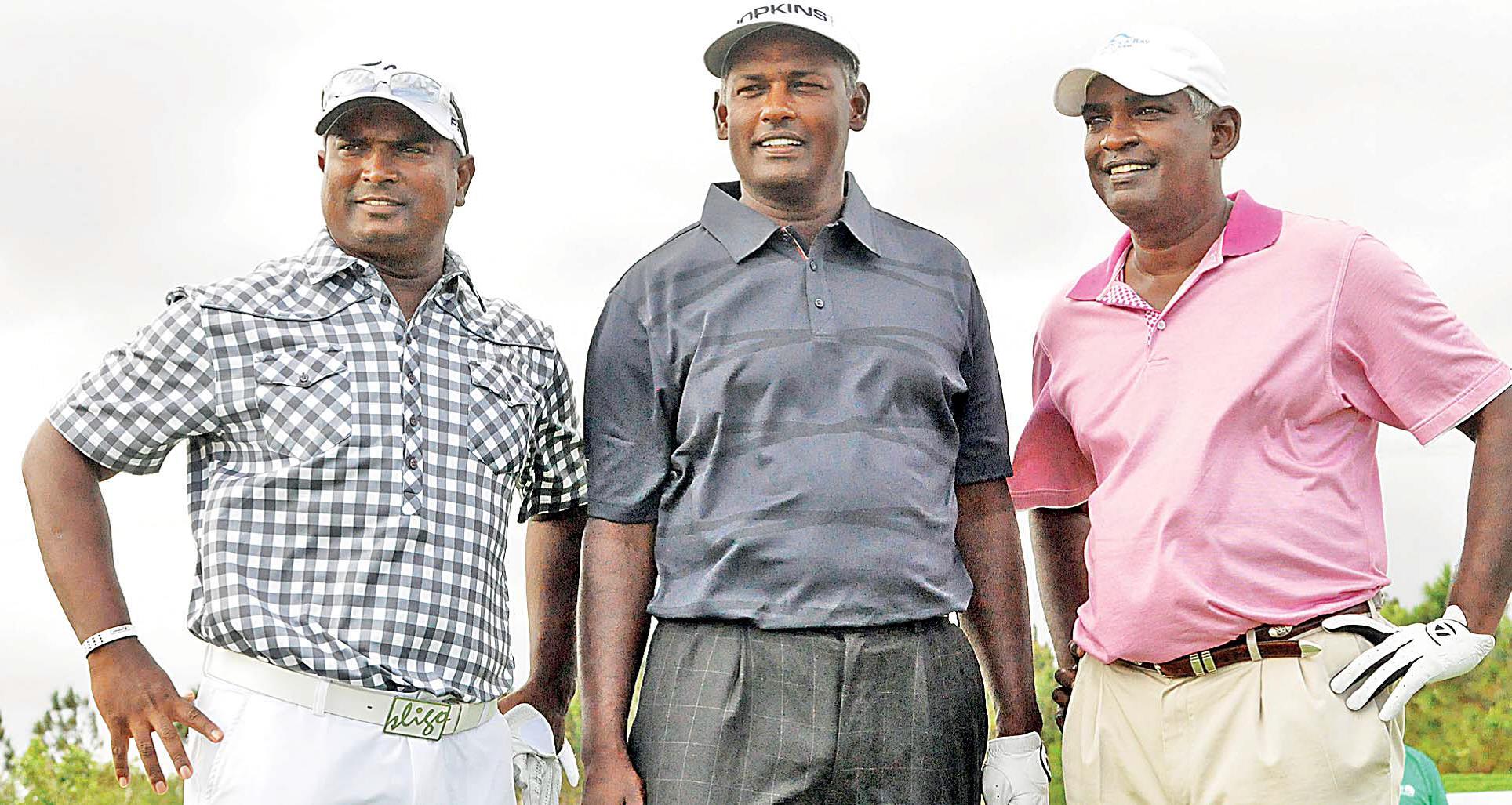 A group of 20 Japanese golfers will spice up the Dinesh Chand/Fiji Airways Pro-Am which will be played at the Denarau Golf and Racquet Club course in Nadi on January 19.

Chand who is based in Japan is keen to make the tournament bigger and better after last year’s inaugural event.

The 46-year-old who turned professional in 1992 earned Japan Tour card in 1998 and went on to win the Descente Classic in the same year.

He also won the Munsingwear Open KSB Cup in 2001 and the Mandom Lucido Yomiuri Open in 2004 on the Japan Tour.

They led on the first day of both events before fading away.

Chandra said Chand had provided $3000 in prizemoney for the professionals which had been topped up by Vuksich and Borich Fiji Ltd by another $2000.

“The professionals will be playing for a total prize purse of $5000,” he said.

“Dinesh has been working closely with Fiji Airways to organise the event. The local interest is overwhelming. Golfers from Suva, Pacific Harbour, Nadi, Natadola, Lautoka and Ba will participate.”

Chandra said it was good to see Chand give back to the community.

Like many renowned golfers, Chand started his golfing career as a caddy at the Nadi Airport Golf Club course in Nadi.

Coming from a very poor family, he earned 75 cents caddying for a round of golf.

Chand even caddied for Singh.

At his peak Chand was ranked 98 on the official world golf ranking and has a career earnings of about $6.5million on the Japan Tour.