Top award for the late Speaker 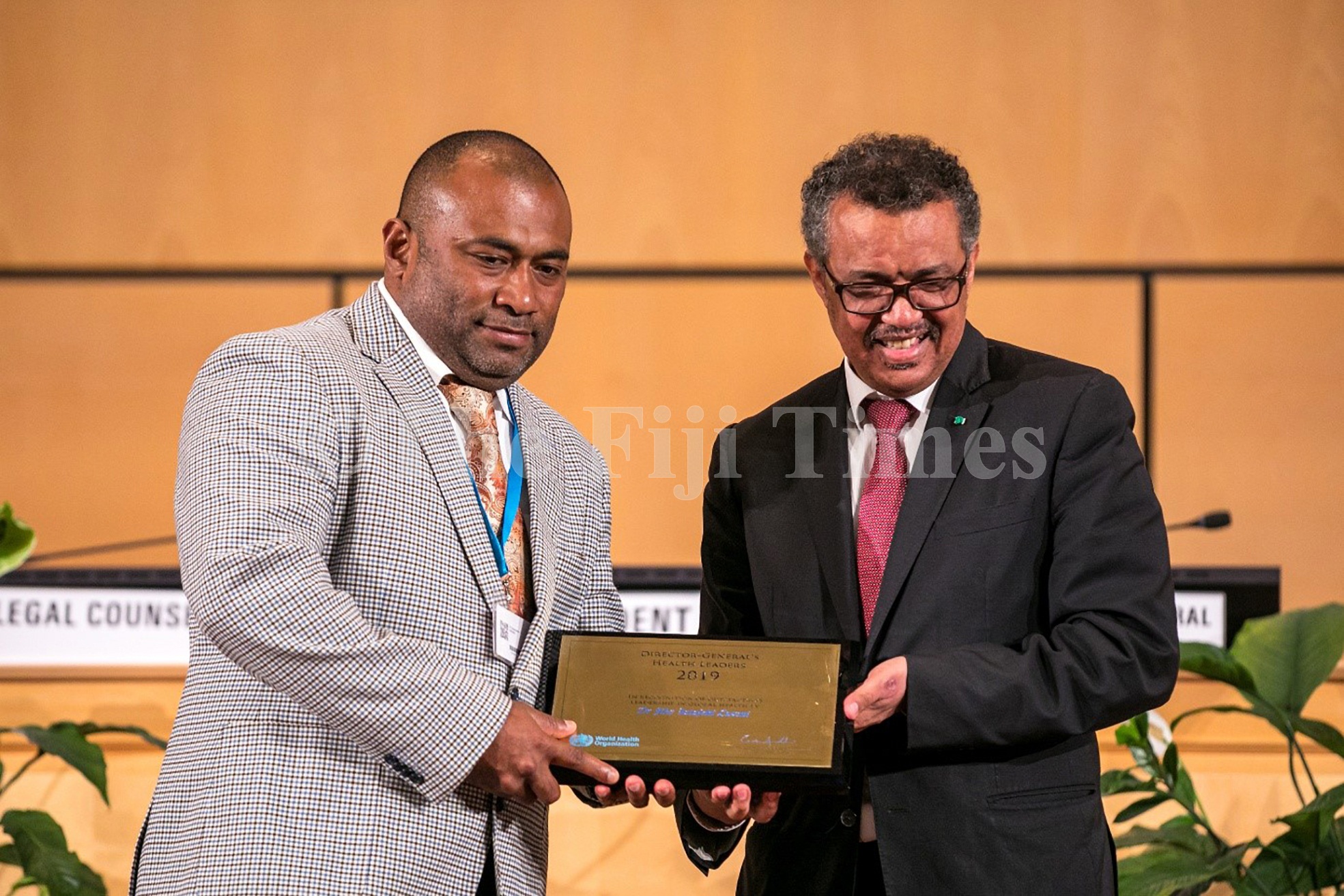 THE late Speaker of Parliament, Dr Jiko Luveni, has been recognised internationally for her contribution in the health sector and championing women’s empowerment in the political arena.

She was awarded the Global Health Hero Award at the 72nd World Health Assembly in Geneva by the World Health Organization.

In a statement yesterday, the Fijian Parliament said the award was given to those who had championed the cause of health, successfully influencing political agenda and contributing to raising awareness on health issues internationally.

“Her work in both health and politics made a significant impact both locally and internationally,” she said. Minister for Health and Medical Services Dr Ifereimi Waqainabete said he was honoured to receive the award on behalf of the late Dr Luveni.

“Many of the achievements we have made in service delivery for people living with HIV/AIDS, and social protection, can be directly attributed to her efforts,” he said.

“She was committed to improving the lives of others, and worked tirelessly for the people of Fiji, and beyond. While she is missed, her legacy is significant, and we’re delighted to see her recognised globally,” she said.

Dr Luveni was the first Fijian woman to graduate as a dentist from the Fiji School of Medicine.

She was a lifelong health and social advocate. In 2014, she became the first female Speaker of the Parliament in Fiji. She passed away last year.