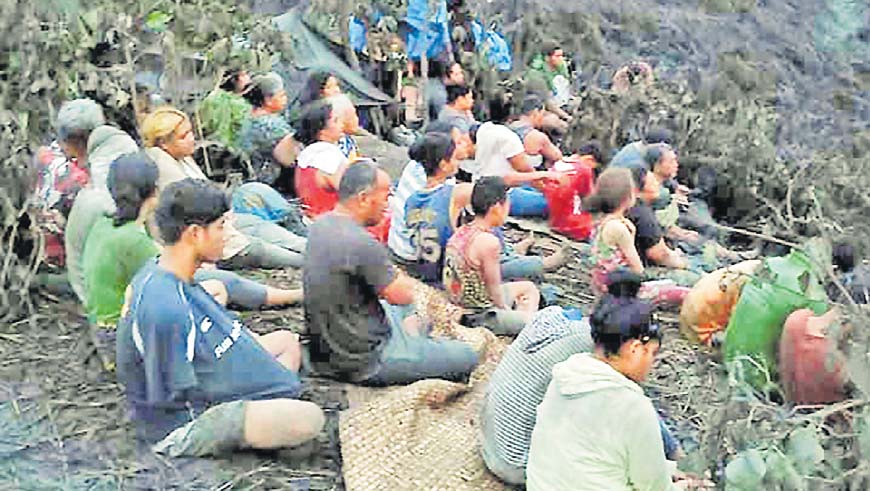 Death toll in Tonga as a direct result of the volcanic eruptions from Hunga Tonga-Hunga Ha’apai stands at three, the New Zealand government – coordinating relief works in the Kingdom – has revealed.

A report from the NZ High Commission in Fiji revealed that while NZ had gone on Red Alert for COVID, it would pose challenges to the nation’s ability to provide humanitarian assistance in the Pacific, especially Tonga.

It said that together with its partners they were facing strict protocols to keep Tonga free of COVID-19 as the country faced a significant rebuilding, including parts of its health and critical infrastructure.

The NZ government said all its defence force personnel and staff handling relief supplies, both in NZ and Tonga were adhering to a number of protocols.

“This includes being fully vaccinated, practising good hand hygiene and wearing of PPE at all times when handling humanitarian supplies, pre-departure testing for all deployed personnel and contactless deliveries meaning deployed personnel kept 2 metres distancing from the local population at all time,” the report stated.

Last Thursday NZ Prime Minister Jacinta Arden spoke to her Tongan counterpart, Siaoosi Sovaleni, while the two country’s foreign affairs ministers have been in contact on how both countries could work together on relief efforts.