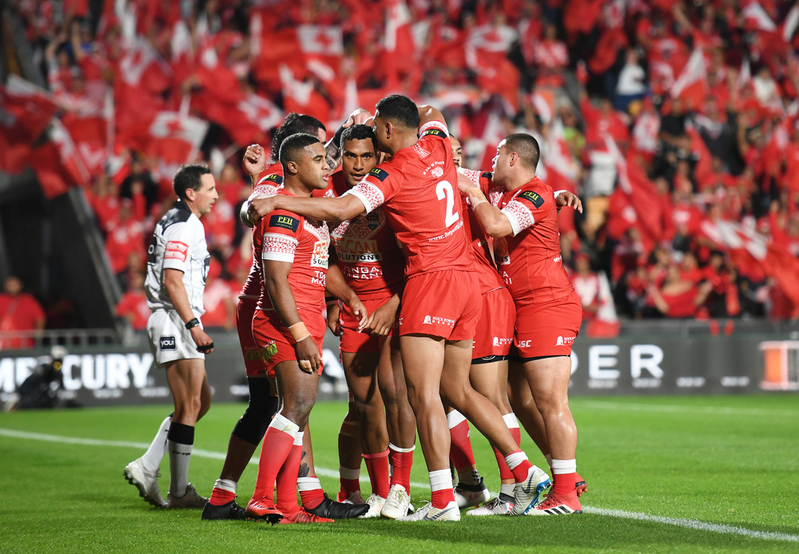 The Tonga Supreme Court has banned former members of the Tonga Rugby National League board from attending the election of a new board. Picture: KANIVA TONGA NEWS

NUKU’ALOFA, 08 FEBRUARY 2019 (KANIVA TONGA NEWS) – The Tonga Supreme Court has banned former members of the Tonga Rugby National League board from attending the election of a new board.

It also banned the former president and vice-president of the TRNL from attending the election meeting.

And it has warned that it may take further action depending on the outcome of the audit of the TRNL finances.

The orders came as the Supreme Court reaffirmed that it had the power to dismiss the TRNL board and to order new elections under the Incorporated Societies Act.

As Kaniva Tonga news reported earlier, the Supreme Court dissolved the Tonga National Rugby League (TNRL) board and ordered an election of new board members.

Judge L.M.Niu said the Incorporated Societies Act required that incorporated societies must be  managed in accordance with their rules and constitutions.

“When a society fails to manage or govern its funds in accordance with its rules, the Supreme Court must make the necessary orders to ensure that it does,” the judge said.

“This Court has found that the defendants have failed to govern and manage the funds of the Tonga National Rugby League in accordance with its constitution.

“Substantial funds are not accounted for.

“They must not influence the nominations and voting for new members. They must therefore be excluded from the meeting at which the new Board of Directors is elected.”

Judge Niu said the President and Vice President of the Society were not members of the Board, but could take part in meetings to ensure the board carried out is functions properly.

“Because the Board has failed to carry out its functions properly, it is clear that the President and Vice President have also failed in their duties,” the judge said.

“Accordingly, they should also be excluded from the meeting at which the new Board is elected.”

Judge Niu ordered that Acting Attorney General ‘Aminiasi Kefu, in his role as Amicus Curiae, convene and conduct a meeting to elect a new board of directors.

He said Hon. Kefu would decide all questions arising at the meeting.

Meanwhile, Queensland’s bid to poach North Queensland Cowboys powerhouse Jason Taumalolo for this year’s State of Origin tilt looks to have been vetoed by NRL chiefs.

Maroons bosses have reportedly made moves to see if the wrecking-ball backrower could be cleared to quit Tonga and become available for their side for this season’s clashes with NSW.

But the NRL have blocked the move because Taumalolo has earned 10 Test caps for New Zealand, a tier-one rival to Australia, News Corp reports.

The juggernaut forward confirmed his allegiance to Tonga last June after representing the Kiwis at the 2017 World Cup.

“If Jason Taumalolo were to play for Queensland, he would need to make himself available for Australia.”