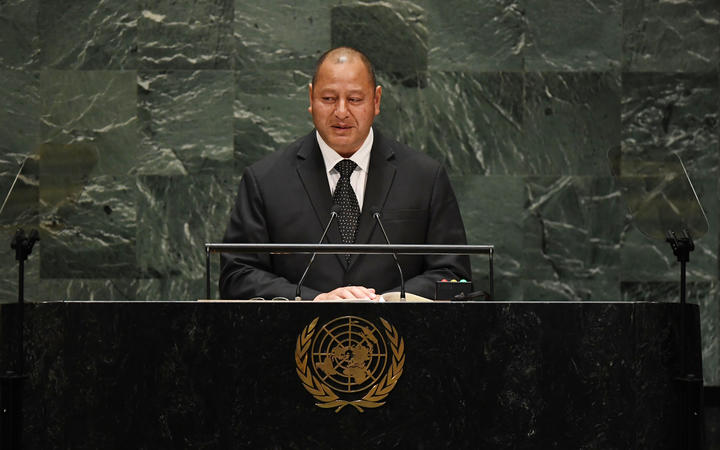 Tonga is one of seven countries to lose their votes at the United Nations General Assembly because it hasn’t paid its fees.

The United Nations said the seven were so far behind in paying their dues that they are losing their voting privileges in the 193-member General Assembly.

A UN spokesman said three other countries – Comoros, Sao Tome and Principe and Somalia – were also in arrears but the assembly decided they could retain their vote until September.

The UN Charter states a member of UN which is in arrears shall have no vote in the General Assembly if the amount of its arrears equals or exceeds the amount of contributions due from it for the preceding two years.

Only 146 Member States paid their dues in full for the 2019 budget.

Most of the countries owing money to the UN had remained within the overdue limits and retained their votes.

The Matangi Tonga website reported that since 2001 Tonga, along with other Pacific Island countries, has been expected to contribute .001 percent of the UN budget.

Other Pacific members paid $US27,883 each in 2019 for their annual contributions.

A payment of over $US16,000 would be enough for Tonga to regain its voting privileges.

Writing to the member states about the worst cash crisis facing the UN in nearly a decade, the UN Chief had said the organisation ran the risk of depleting its liquidity reserves and defaulting on payments to staff and vendors.