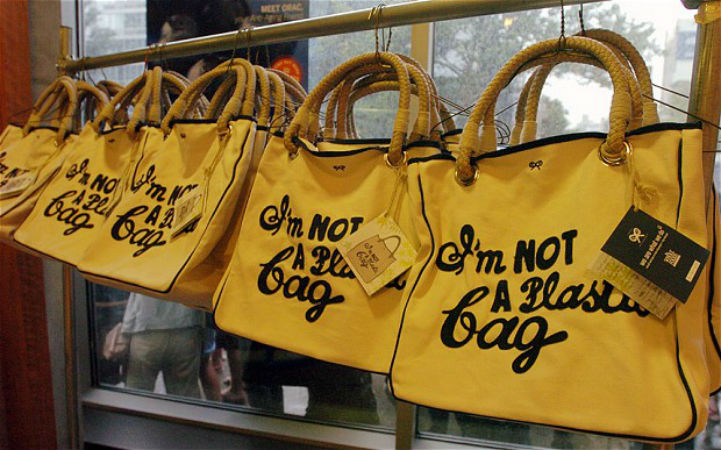 NUKU’ALOFA, 20 JULY 2018 (KANIVA TONGA NEWS) – Eight million tonnes of plastic are added to the Pacific each year, but Tonga has still not joined the growing number of Pacific islands banning single use plastic bags.

Vanuatu has already banned the bags, as have other Pacific nations that have banned single use plastic shopping bags include, Commonwealth of the Northern Mariana Islands, Guam, Pohnpei and Yap States of the Federated States of Micronesia, Palau, and the Republic of the Marshall Islands.

Samoa will ban single use bags and plastic straws by January next year.

Fiji levies a charge on single use plastic shopping bags.

As far back as 2005, the Tongan government was considering banning non-bio-degradable bags and imposing a tax on plastic shopping bags.

The Director for the Environment in Tonga at the time, Uilou Samani, said he would like to see all non-biodegradable bags banned from the country.

The then Finance Minister, Siosiua ‘Utoikamanu, told Radio New Zealand plastic bags had taken their toll on the environment and promoted a throwaway culture which was not part of traditional values.

Tonga eventually imposed a levy on imported plastic bags in July 2013 which is paid by importers.

In 2015 The Rotary Club of Nuku’alofa gave away 1000 reusable bags to try to reduce the number of plastic bags people used.

He said people needed to be educated that plastic, glass and tins are not biodegradable, and are bad for the environment.

Pollution Adviser of the Secretariat of the Pacific Regional Environment Organisation Anthony Talouli said the Pacific islands could not be complacent about plastic pollution.

“Although a lot has been done, there is still lots more to do,” Talpouli said.

He said each year eight million tonnes of plastic made its way into the ocean.