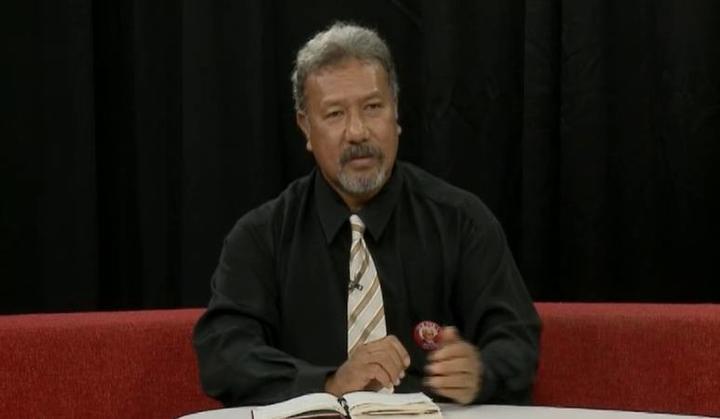 An opposition MP in Tonga says there is now less acountability within the country’s administration.

Siaosi Pohiva, the son of the late prime minister, ‘Akilisi Pohiva, wants to continue his father’s push for greater accountability.

Campaigns by his father’s administration to wrest control of key appointments, such as the attorney-general and police commander, from King Tupou VI, failed.

‘Akilisi Pohiva felt the government not having this authority meant the holders of those positions did not feel accountable to the people.

Now Siaosi Pohiva claims the situation has worsened with the King set to appoint the Secretary of Foreign Affairs.

“I do believe that’s less accountable now that the foreign secretary is no longer accountable to the people, or the PSC [Public Service Commission] which is under the authority of the prime minister, ” Siaosi said.