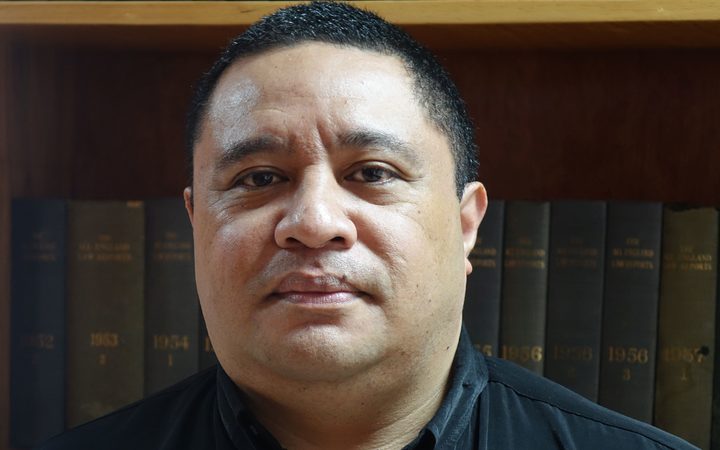 NUKU’ALOFA, 15 AUGUST 2018 (RNZ PACIFIC) – Tonga’s ability to combat money laundering and the financing of terrorism is being scrutinised.

The acting Attorney-General ‘Aminiasi Kefu said the project is being carried out by the government and the Asia Pacific Group on Money Laundering.

The move comes eight years after the last evaluation, which found the kingdom fell short of international standards in 16 areas.

But Kefu said a lot had been done to strengthen the country’s position since then.

“There are areas that we have done well and basically improved our compliance. Out of the 16, there are 11 that we have actually done a lot of progress in order to be compliant. There is still a lot of work that has to be done.””

Kefu said while Tonga was not a high-risk area for the terrorism financing or the proliferation of weapons there are some issues that need to be addressed.

“The transhipment and transportation of illicit drugs through Tonga is a potential risk and maybe perhaps the highest risk where proceeds from the trade of illicit drugs can be injected into our economy and affect the legitimacy or credibility of our economy.”

Kefu said proceeds from corruption was also an area that needed scrutiny.

He said countries like Vanuatu and the Cook Islands were examples of countries that have recently shored up their legislative safeguards.