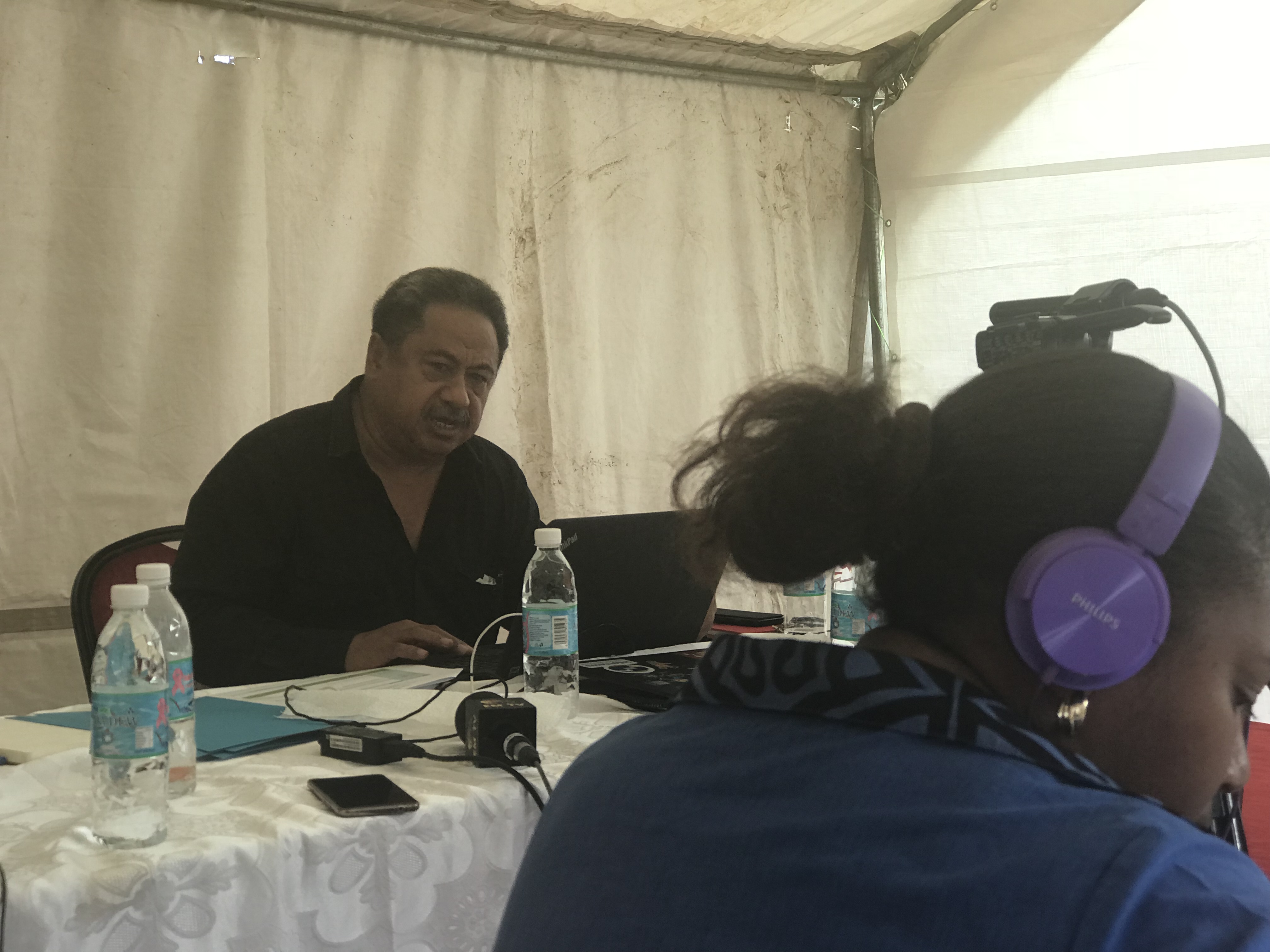 NADI weather office became the main source of weather information for the people of Tonga at the height of Tropical Cyclone Gita.
Speaking at the Pacific Environmental Journalists Network (PEJN) conference in Nuku’alofa, Tonga, Leveni ‘Aho said the country depended on its neighbours during the worst cyclone to hit the island kingdom.
Mr ‘Aho, the director of Tonga’s National Emergency Management Organisation, said the cyclone destabilised much of the country’s infrastructure.
“Almost every power line in Tonga was destroyed by Tropical Cyclone Gita. It was so damaging we had to ask our friends of the Nadi weather office to continue the bulletin,” Mr ‘Aho said.
“I think by that time the cyclone was, fortunately, wearing off. Fortunately, our colleagues at the Nadi office was able to continue to disseminate the information.”
The NEMO head said Tongan authorities were grateful there was no loss of life and considered it a “tremendous result” of its early warning weather bulletins.
He added the kingdom also relied on bigger neighbours Australia and New Zealand in its relief work post-TC Gita.
The PEJN conference is a precursor to the Pacific Islands News Association (PINA)-organised Pacific Media Summit 2018, which takes place on Wednesday.