‘Together we can eliminate abuse’ 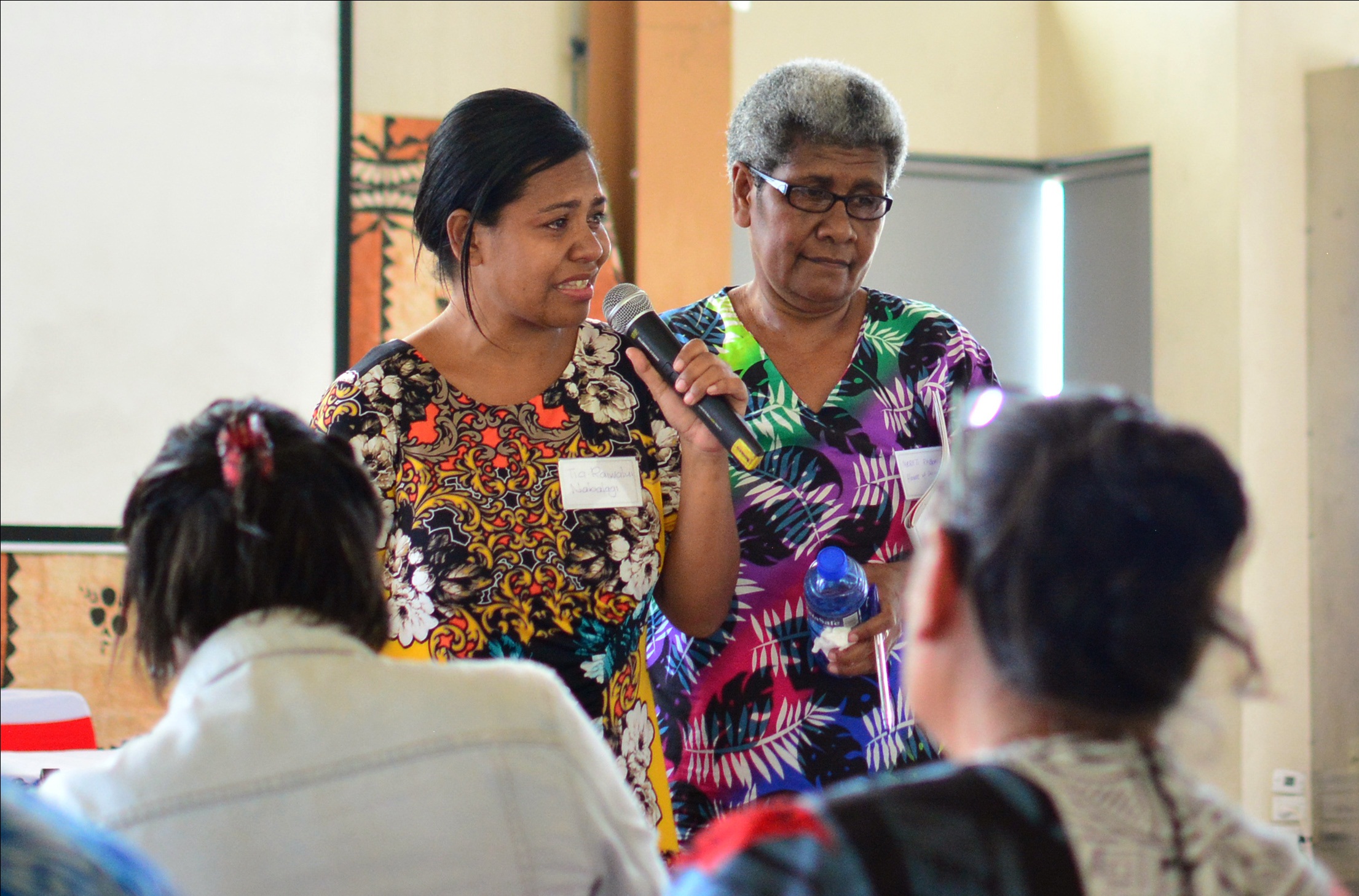 Domestic violence can only be eliminated if there is a collective approach to it, says the head of the Catholic Church in Fiji, Archbishop Peter Loy Chong.

“We believe that together, we can make a change and eliminate domestic violence and sexual abuse,” he said.

He said workshop participants learnt how to establish first responders teams in their respective parishes and communities. He highlighted that the workshop used the “see, judge, act” method which is a tool used to help faith-based organisations respond effectively to social issues.

“Two sexual abuse survivors shared their stories. The participants carried out a social analysis to understand the linkages and root causes of violence against women and children.”