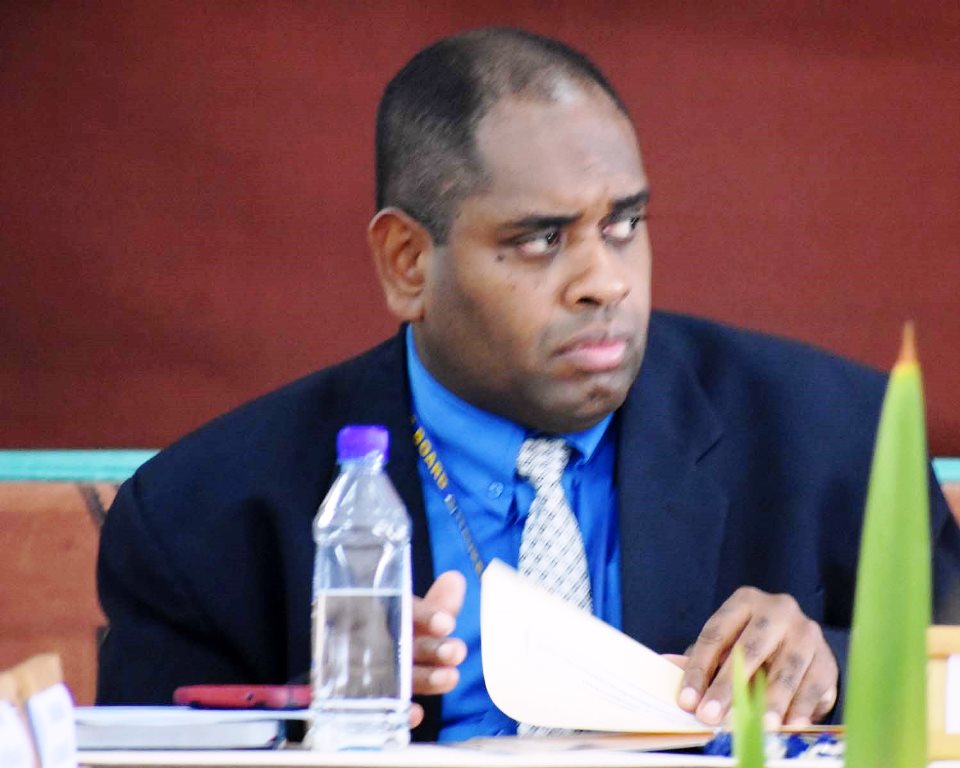 WOMEN continue to play a crucial role in iTaukei communities despite being paternalistic societies.

In an interview, iTaukei Affairs Board acting CEO Josefa Toganivalu said the ‘Sauvaki ni Vanua’ program focussed on creating awareness on the protection of women and children in the iTaukei society.

Mr Toganivalu said even though women were not often heard a lot in iTaukei societies, they were still treasured.

Considering the traditional customs accorded to women in iTaukei societies, he said they were highly esteemed.

He said if one considered the traditional customs accorded to women during their marriage, it showed their importance.

However, over the years, Mr Toganivalu said the important roles of women had been overlooked and under-appreciated.

Mr Toganivalu was speaking during a workshop for Roko Tui and Senior Assistant Roko Tui held in Suva earlier this week.