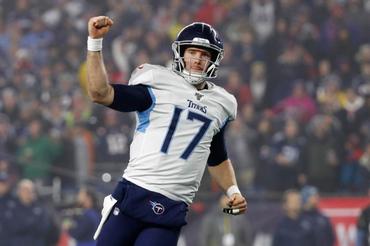 Tennessee Titans quarterback Ryan Tannehill was named to the AFC Pro Bowl roster Monday as one of five replacements for the Super Bowl-bound Kansas City Chiefs.

The Chiefs beat the Titans 35-24 in the AFC Championship game on Sunday to advance to Super Bowl LIV on Feb. 2 against the San Francisco 49ers.

The Pro Bowl takes place on Sunday in Orlando.