TISI Sangam commended for its commitment in promoting unity and diversity 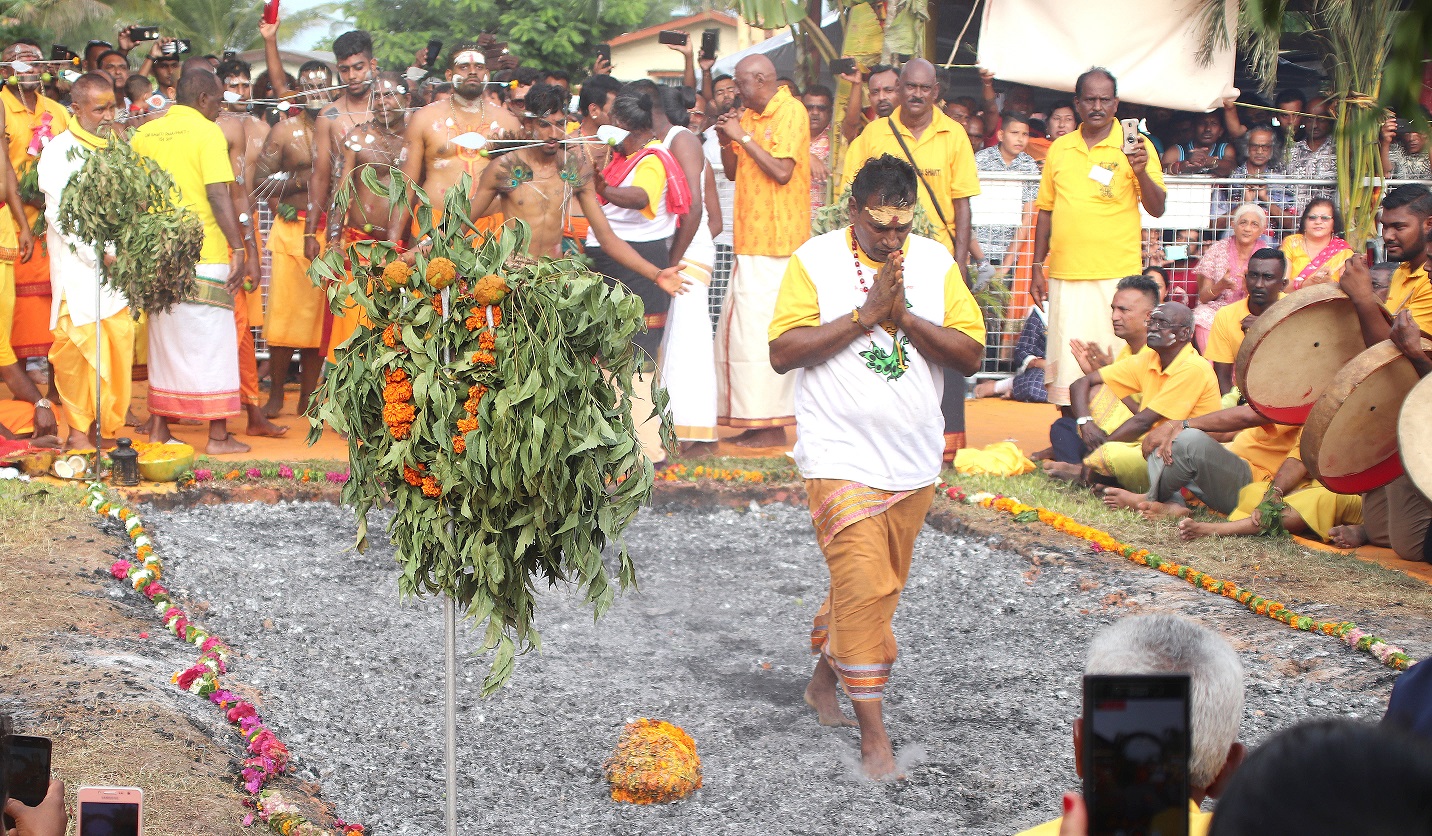 The India Sanmarga Ikya (TISI) Sangam, one of Fiji’s largest sociocultural and educational organisations has been commended for its remarkable contributions towards cultural diversity and humanity.

The event was attended by devotees and TISI Sangam members in Suva.

Mr Karan commended TISI Sangam for its contributions to the development of Fiji through its programs and activities for all communities in Fiji.

“You don’t just serve people who share our faith. You don’t just educate your members or people of your faith; you serve all the Fijian people.

“You have educated students of all races, religious beliefs and ethnic backgrounds in your 21 primary schools, five secondary schools, two vocational training centres and even a nursing school in different parts of Fiji.

“We are a small country with big ambitions, and we must be able to harness all of the strengths we have as a people to propel our nation forward,” Mr Karan said.

He thanked the TISI Sangam for being one of the first organisations in Fiji to reach out and provide free lunches to some schools around the country.

“It required a great deal of sacrifice by all of you, including affiliate members, community members, the Mother Sangam women’s group, teachers and students, many of whom were also suffering hardships due to the pandemic. It is that spirit of service and humanity that will help us overcome the challenges of these times,” Mr Karan said.

The TISI Sangam national president Sadasivan Naicker thanked Mr Karan for his presence at an auspicious occasion that ultimately promotes the message of peace and respect for all.

He said TISI Sangam is appreciative of the remarkable support of the Fijian Government to all the faith-based organisations in Fiji and for recognising the importance of unity and diversity among all faiths in Fiji.

He said that the TISI will continue to work with the Fijian Government in advancing the national interests and priorities.