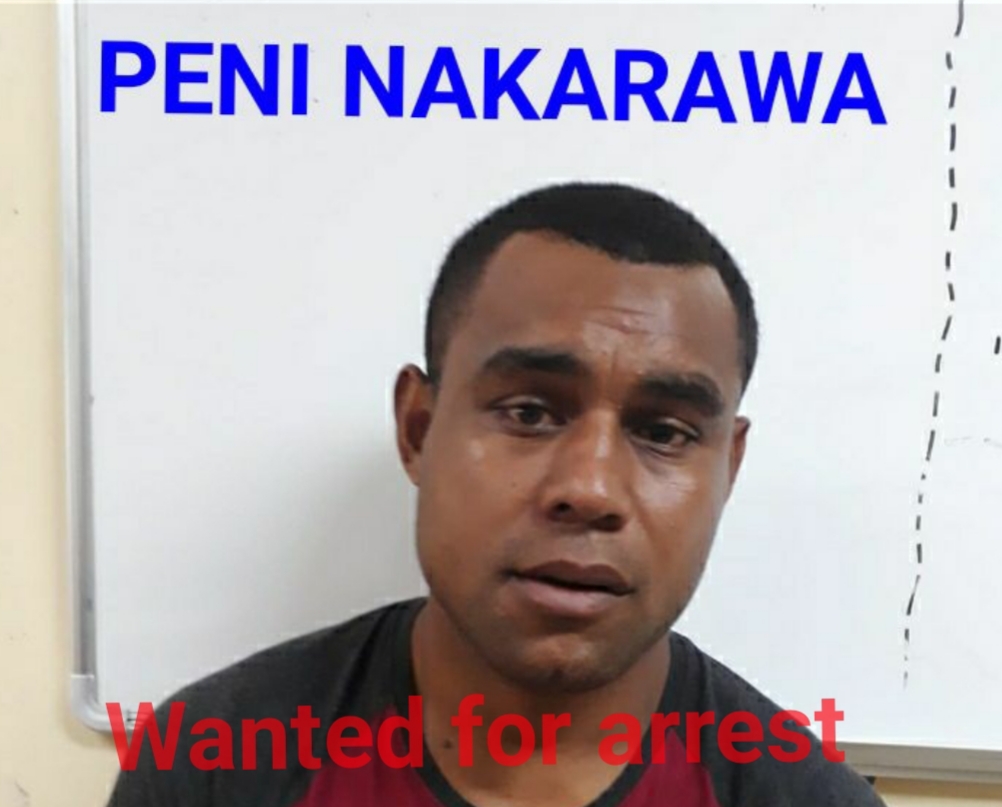 Remand prisoner Peni Nakarawa who escaped from custody. He has now been arrested. Picture: SUPPLIED/FIJI POLICE

Escaped remand prisoner Peni Nakarawa was recaptured at Votualevu in Nadi this morning.

According to Police, the Western Task Force team managed to arrest the escapee based on information it had received.

“The remand prisoner escaped from police custody yesterday while being escorted to Suva from Lautoka,” Police said.

Their investigations are now continuing.

According to Police, Nakarawa escaped with three others along the Nadi Back Road upon returning from their trial at the Lautoka Magistrate Court for cases of aggravated robbery.

The other three were recaptured immediately after while Nakarawa remained at large.