Time’s Up leader resigned after sexual allegation against son 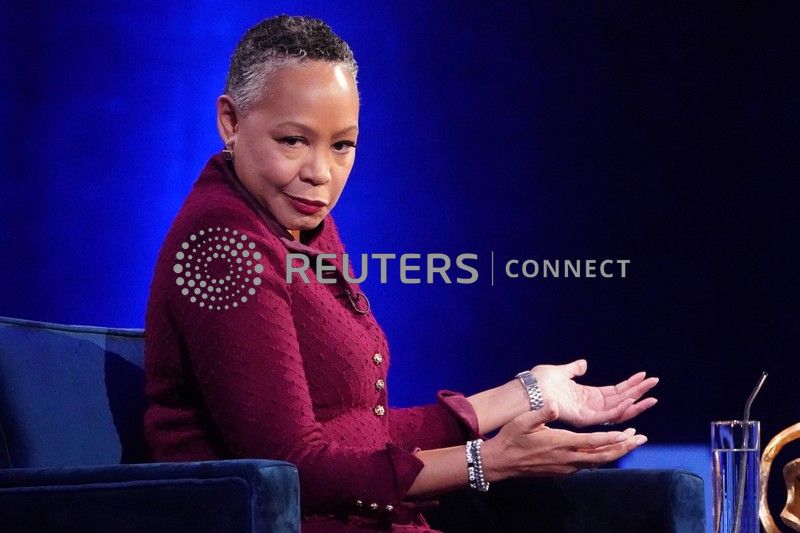 LOS ANGELES (Reuters) – The leader of the Time’s Up group set up last year to fight sexual harassment resigned after her own son was accused of sexual misconduct, the organisation said on Friday. Lisa Borders announced her resignation as Time’s Up’s first president and chief executive on Monday after four months in the job, […]