Coach Baber will not rush Nasoko back into playing 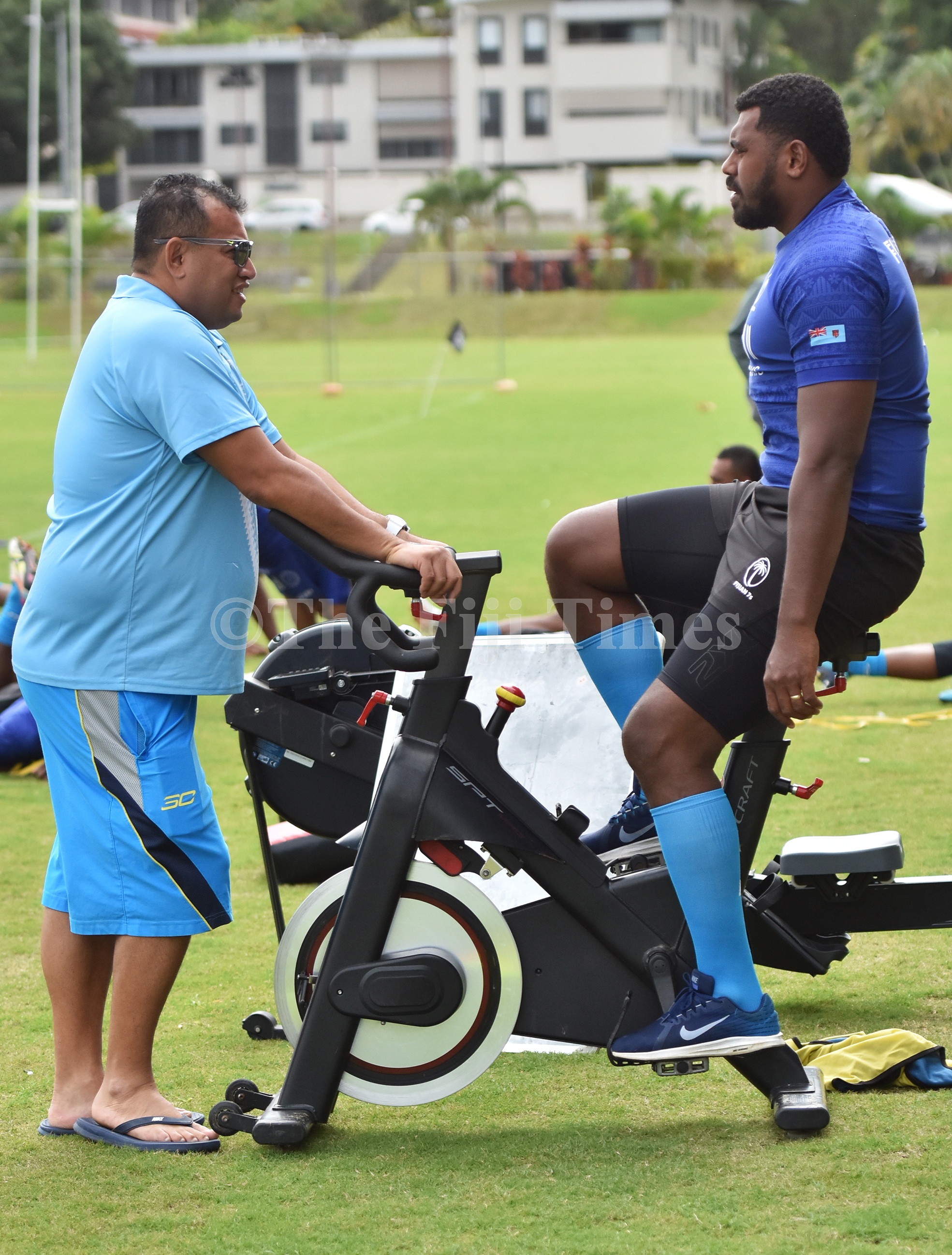 Nasoko underwent an anterior cruciate ligament (ACL) operation recently and has joined the national training squad camp as part of his recovery process.

Baber said an ACL could end a player’s career and they had a duty of care to look after Nasoko’s welfare.

“Kalione is eight weeks away from playing because of an ACL operation,” he said.

“We have a duty of care and responsibility to manage his welfare, not only for his involvement with Fiji 7s, but his future as a rugby player and the future to have the quality of life.

“He is around with the players and is training with us in camp. We have good physios to take care of his needs.

“He has a huge work to do because it is my intention to get him back into selection possibly for Hong Kong and Singapore.

“If he is not ready for that, then we will do it when we feel and deem it for him to come back so he does not get injured again.”

He was set to join Pro14 club Edinburgh, however failed the medical tests in Scotland which revealed the extent of the ACL damage.