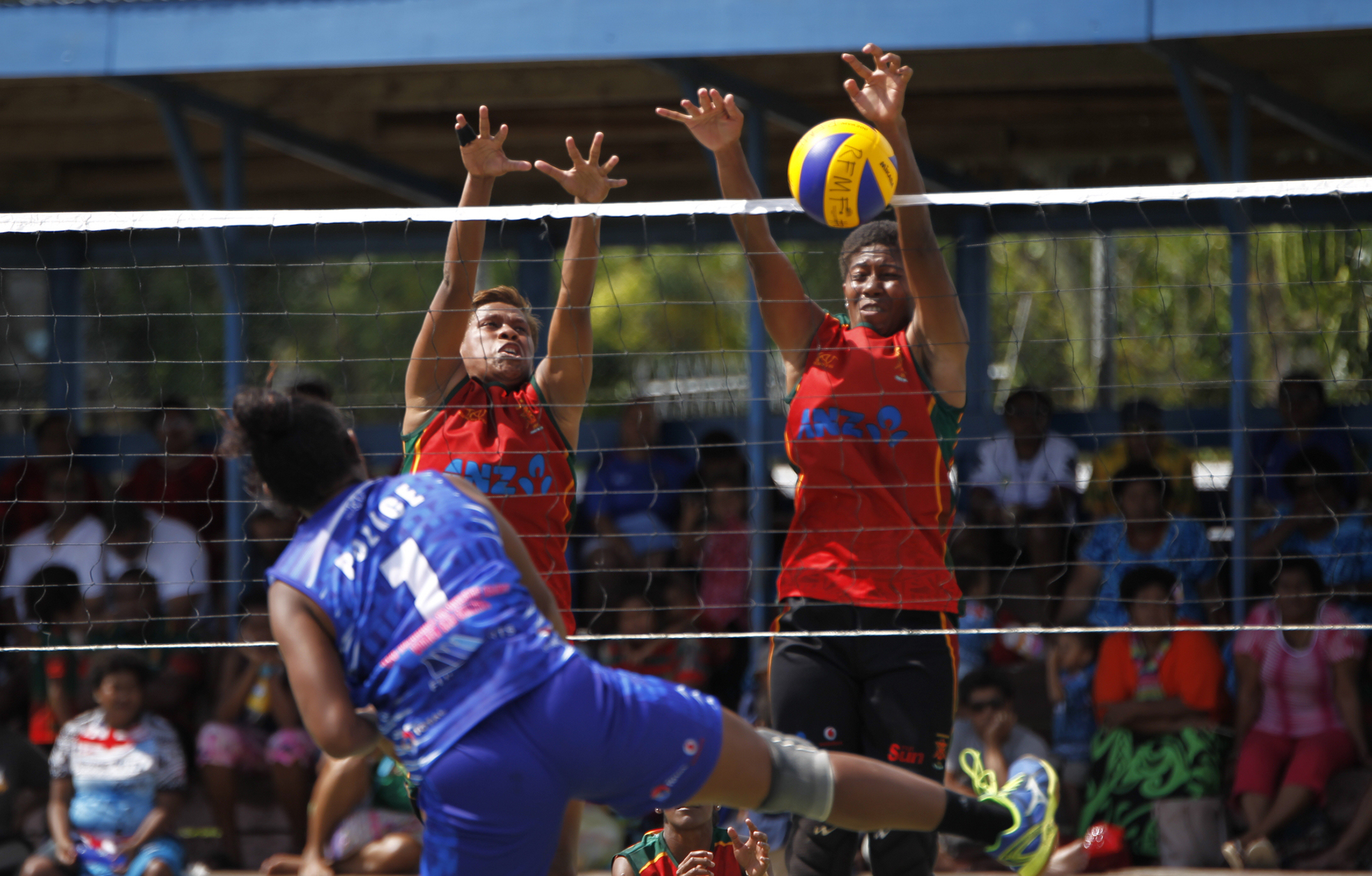 THE 2018 Sukuna Bowl Challenge was opened in style yesterday in Suva.

With the theme ‘Zero Tolerance on Violence Against Women and Children’ four children were chief guests at the opening ceremony at the National Netball Centre at Laucala Bay, Suva.

Republic of Fiji Military Forces representative, Akuila Niumataiwalu, 12, said he was honoured to be among the young chief guests in the ceremony.

“I am honoured to be given the opportunity with my friends to address the servicemen and servicewomen of both security forces,” Niumataiwalu said.

“I always look forward to the Sukuna Bowl week because it is an event of mixed emotions.

“It gives me the opportunity to meet the servicemen and servicewomen who are role models to every kid in our communities.”

Niumataiwalu spoke on behalf of the children of Fiji and he challenged parents and Fijian service personnel to support the theme of the 2018 Sukuna Bowl challenge.

“I challenge everyone to let your actions speak louder than words.

“Please support the theme you have chosen for this year’s Sukuna Bowl.

“Be role models that will help us grow into fine citizens of this country and teach us how to combat the social ills of our nation and help us to help others.”

The week-long program began yesterday at the National Netball Centre with the netball and volleyball competitions.