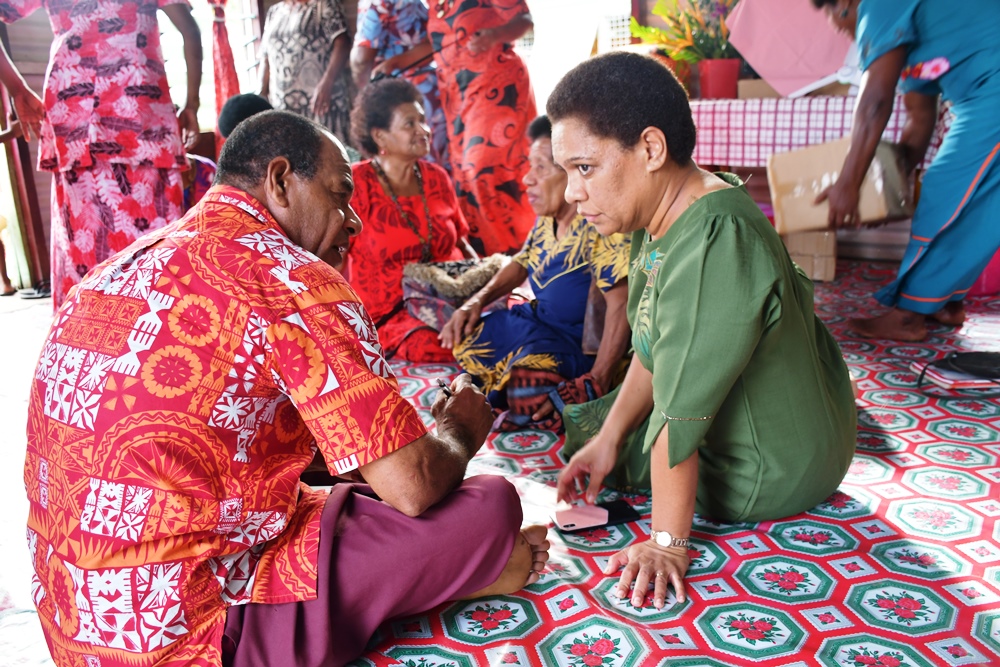 MOTHER’s Day came earlier for some 20 women in the village of Dreketi, Wailevu in Cakaudrove, after they were handed over much-needed equipment from Minister for Women Mereseini Vuniwaqa.

Speaking during her talanoa session with the women yesterday, Ms Vuniwaqa said it was an honour to be among them considering that this Sunday would be devoted to them.

Ms Vuniwaqa told women that mothers continued to be the beacon of hope in their families and communities.

“I take this opportunity to thank all women out there who are employed in skilled and unskilled services, and even those fulltime mothers for their tireless efforts,” she said.

She had handed over solar light sets, baking equipment, a television set and a water tank.

Today, the Minister is travelling to Biaugunu Village in Saqani, also in Cakaudrove, as part of her tour that began in Taveuni earlier this week.