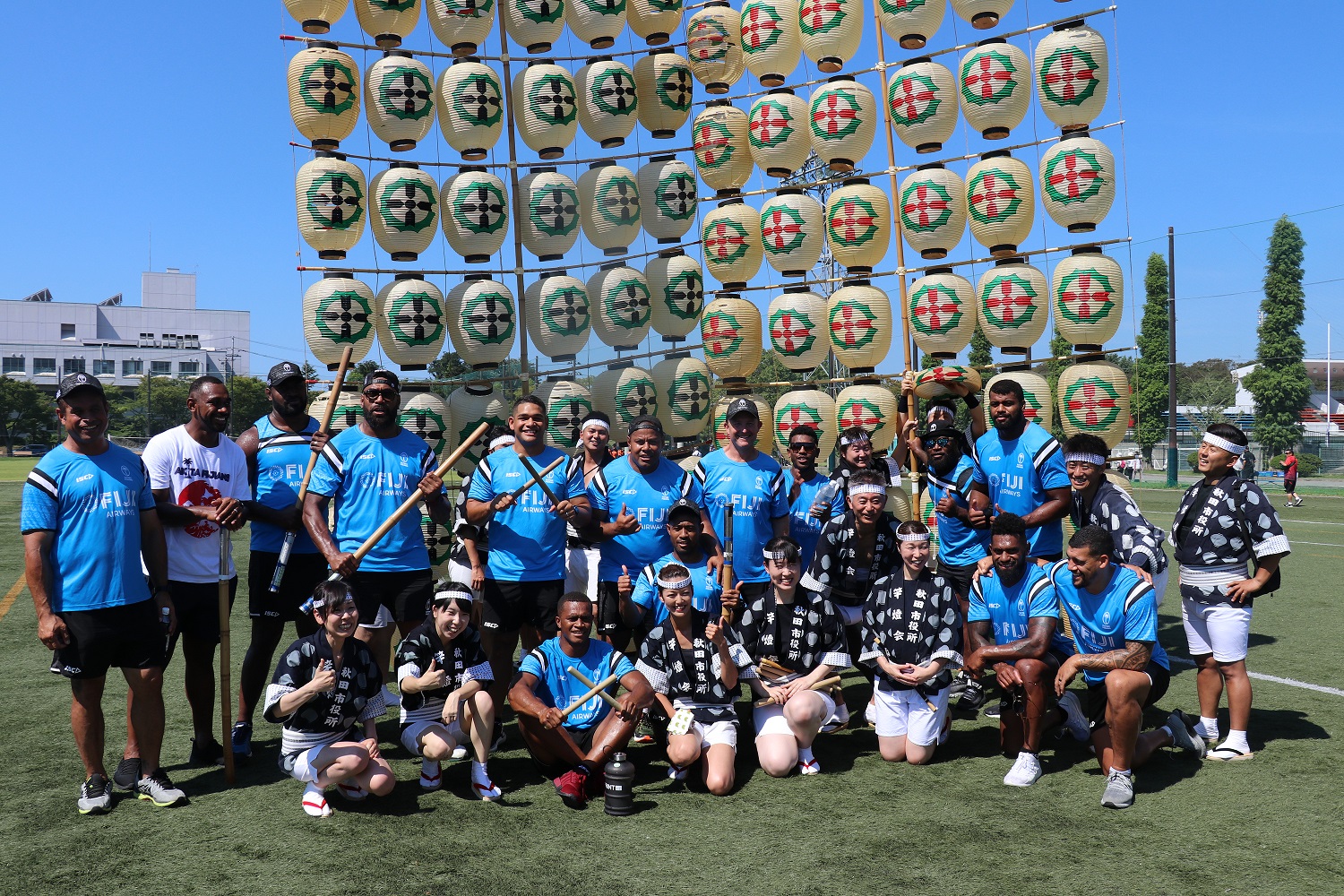 McKee said the duo had outstanding pace and strength that a one-on-one defender would not be able to stop during attacks.

“Tuisova is a capable winger and is explosive with ball in hand,” McKee said.

“We witnessed that with the game against Tonga and if he gets the ball at the right time, nothing will stand in his way.

“He has everything a winger needs to have, speed, strength and skills.

“Radradra is an outstanding player that fits anywhere in the backline. “His strength and speed can outrun his opponent and his offloading skills is really good.

“With Tuisova or Vereniki Goneva beside him on the wing, it will be a bonus because they can create something out of nothing from anywhere on the field.”

McKee is a confident man 12 days away from the Fiji Airways Flying Fijians first RWC match.

They face Australia which is expected to field a backline made up of Fijians.

McKee believes he has selected the best Fijian players that could create history in the Rugby World Cup, especially in the first match.

“This is a very strong group. One that can make Fiji proud at the Rugby World Cup,” he said.

Meanwhile, the Flying Fijians will have a scrimmage session with a top Japanese rugby club this week.

The 31-member squad has settled well at Akita City, Japan, their home this week to prepare former RWC champion, the Wallabies.

Fiji play the Wallabies next week on Saturday at 4.45pm.