Tight spot – Biman: Debt level to reach $10b by July 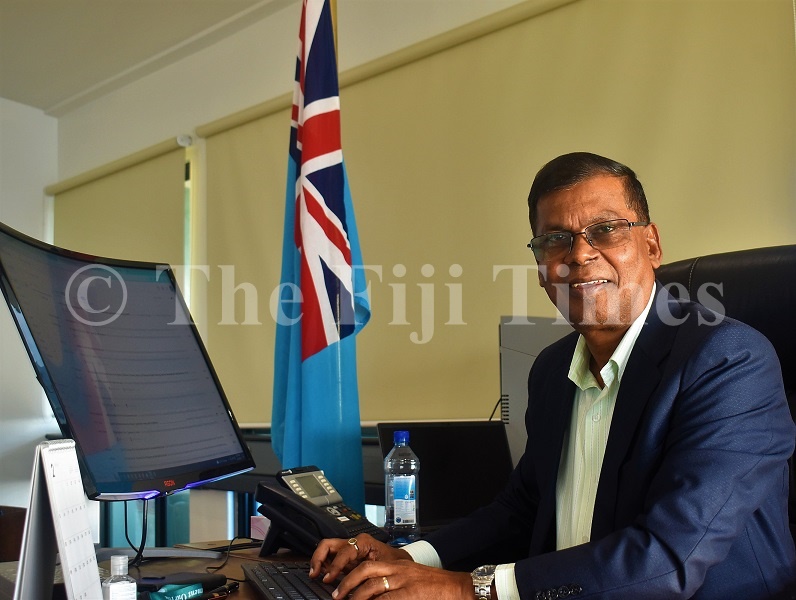 Deputy Prime Minister and Finance Minister Professor Biman Prasad and his team are working overtime to address what he described as “a very tight fiscal situation”.

With Fiji’s debt level expected to reach $10 billion by July, he said the team was cutting down on wastages and would come down hard on any frivolous spending of public funds because the previous government created “a culture of spending and wastage”.

Prof Prasad said examples of this was the $38 million used for the construction of a hospital in Navosa which could have been channeled to improving the Sigatoka and Colonial War Memorial hospitals.

He also cited the $80m spent on new police stations in Nadi, Nakasi and Lautoka which could have been better utilised on improving services.