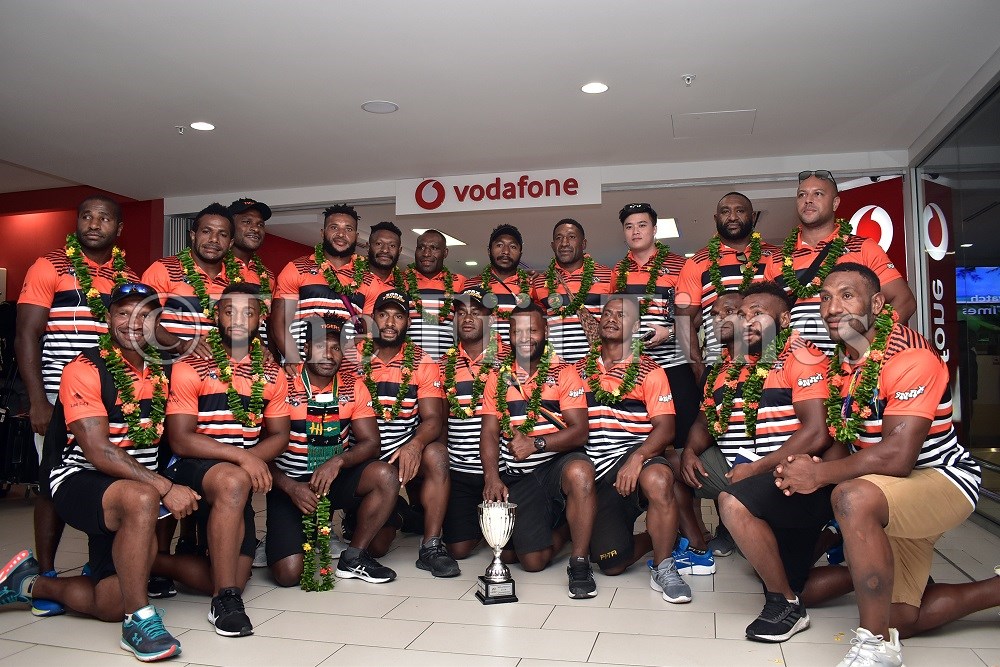 LAE Snax Tigers manager Stanley Tepend expects the pressure to be on the Ravoravo Rabbitohs during the Pherrus Melanesian Cup 2020 at Churchill Park, Lautoka tomorrow afternoon.

Tepend has opted to play mind games ahead of the important fixture saying the Rabbitohs will be under pressure because none of the local teams have won the title since the inaugural game in 2015.

The Melanesian Cup is challenged for by the rugby league club champions of Papua New Guinea and Fiji.

This year the Rabbitohs have set a high goal of becoming the first team from Fiji to win the title. However, Tepend, who is the former PNG Kumul’s assistant coach, said they were confident of extending their winning run.

He said they were aware of the influence that former Tigers player Tikiko Noke would have in Rabbitohs formation.

“We know that no Fiji team has won the Melanesian Cup before, so the pressure will be on them,” Tepend said.

“We have a young side, but we are pretty confident.” The fixture will kick off at 4pm. In the curtain raiser, the Fiji Development/Kaiviti Silktails will take on the Hela Wigmen at 2pm.

The Silktails are preparing for the 2020 Ron Massey Cup which will start next month.

COVID-19: Government services will not be reduced – A-G