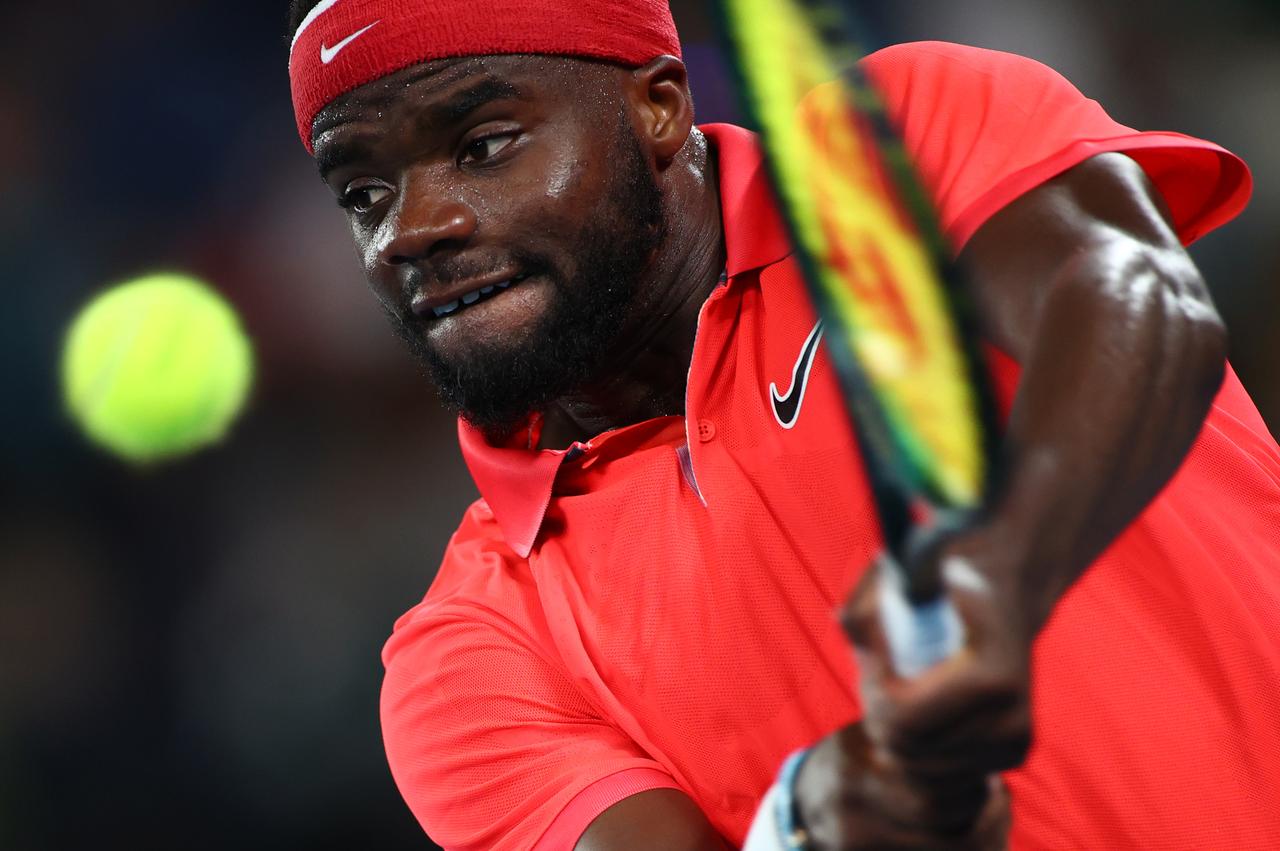 (Reuters) – Frances Tiafoe has tested positive for COVID-19 and been forced to withdraw from the All-American Team Cup exhibition tournament in Atlanta, the American said on Saturday.

Tiafoe played in the first session on Friday and beat Sam Querrey in straight sets at the event in which the top eight American players are participating.

The 22-year-old Tiafoe had said after the match that he struggled to play in the heat and felt dizzy.

“Unfortunately, I tested positive late Friday for Covid-19 and have to withdraw from the All-American Team Cup special event in Atlanta this weekend,” Tiafoe said on Twitter here

“Over the past two months, I have been training in Florida and tested negative there as recently as a week ago.

“I am scheduled to have a second test early next week, but have already begun the quarantine protocol as advised by the medical staff here in Atlanta.”

Event director Eddie Gonzalez said Tiafoe was tested on arrival in Atlanta and that the American had passed daily temperature tests.

“Following his match, he was showing symptoms and was re-tested and tested positive,” Gonzalez said in a statement allamericanteamcup.com/news. “Tiafoe has left the event site and will not participate in the remainder of the event.

“Upon learning this information, we immediately began deep cleaning and sanitizing the event site, and enacted protocols in place for contact tracing and alerting individuals who may have been exposed.”

Although the number of spectators allowed was limited due to social distancing protocols, hundreds were in attendance on Friday.

Novak Djokovic was criticised last month for hosting the Adria Tour in Serbia and Croatia after the world number one and three other players — Grigor Dimitrov, Borna Coric and Viktor Troicki — tested positive.

Djokovic and his wife Jelena have since tested negative for COVID-19.